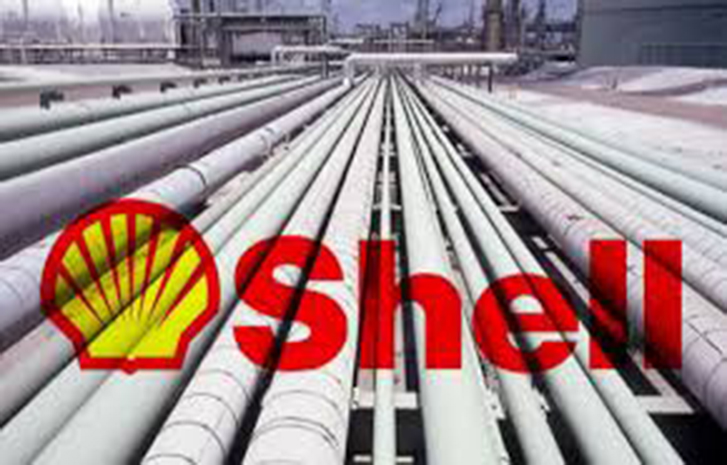 The Shell Petroleum Development Company (SPDC) says it has grown its oil output to an average of 514,000 barrels per day (BPD) and developed the additional capacity to produce more.

Mr. Osagie Okunbor, the Chairman of Shell Companies in Nigeria disclosed the production data in the oil firm’s 2020 briefing notes made available to the Newsmen on Wednesday in Yenagoa.

According to the publication, SPDC achieved the feat in 2019 when its production rose more than 10 percent to 514,000 barrels of oil equivalent per day (boe/d) due to enhanced exploration and production activities.

On gas production, the SPDC stated it fed the domestic market and to the export market through the Nigeria Liquified Natural Gas (NLNG) plant, adding that it supplied approximately 50 percent of the NLNG plant capacity.

The company’s gas feed to the NLNG facility in Bonny Island in Rivers comes largely from the Gbaran-Ubie and Soku plants in Bayelsa and Rivers.

According to the publication, gas production from the Soku facility increased from 100 Million standard cubic feet per day (MMscf/d) in 2018 to 350MMScf/d in 2019.

The SPDC also stated that the improved oil output was due to the addition of 106 producing wells within its oil blocks in the Niger Delta.

The oil firm said that within the period under review, the Trans Ramos Pipeline which conveyed crude to its Focados oil export terminal was re-opened.

It said that the Gbaran-Ubie gas plant in Yenagoa achieved peak production with 175,000 barrels of oil equivalent per day.

SPDC said it had the largest oil production asset in the country and operated a leased area of 31,000 square kilometers from which it produced while working to increase capability by investing in exploration and production activities.

Nigeria has always been divided, didn’t start under Buhari – Adesina

ULC reconcile with NLC in Kaduna