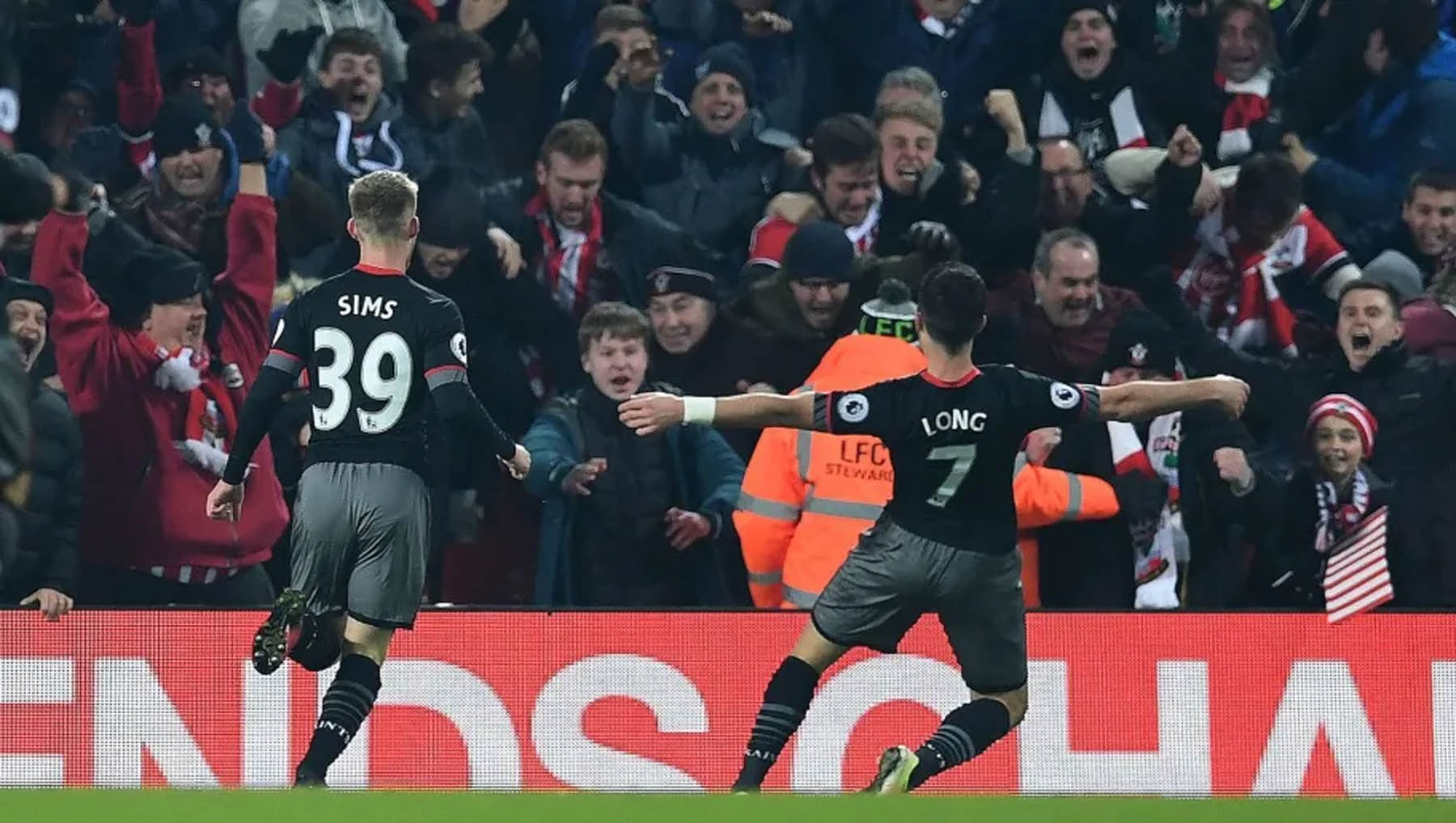 The Reds’ attack looked rudderless as they failed to score for the second game in a row.

The injury-hit champions fielded a makeshift center-back pairing of Jordan Henderson and Fabinho.

Striker Ings, who joined Southampton on loan from Liverpool in 2018 before making the transfer permanent a year later, was able to exploit some confusion after a set-piece to secure the win.

The victory lifted Southampton to sixth in the table on 29 points, behind Tottenham Hotspur and Manchester City on goal difference.

Liverpool stays top on 33 points ahead of Manchester United, who have a game in hand, on goal difference.

As Henderson called his players to shore up the middle, James Ward-Prowse floated a free-kick down the left which Trent Alexander-Arnold failed to deal with.

Ings then pounced to send a deft left-footed lob over Alisson into the net.

Liverpool did not manage a single shot on target in the opening 45 minutes, with their best chance headed just over the bar by Mohamed Salah during the first-half stoppage time.

They dominated the second half, but once again a concerted effort by the massed ranks of Southampton’s defense kept them out.

Coach Ralph Hasenhuettl fell to his knees at the final whistle as his players celebrated.

“He (Hasenhuettl) is very passionate and he brings that passion into the game, and it’s great for us to see that,” goalscorer Ings said.

Liverpool manager Juergen Klopp, whose side were held to a goalless draw by Newcastle United in their last outing, was disappointed with the display.

“They (Southampton) put a lot of work in. Our decision-making was just not good. That is how it is when you don’t have momentum. We should have had much more chances,” he said.