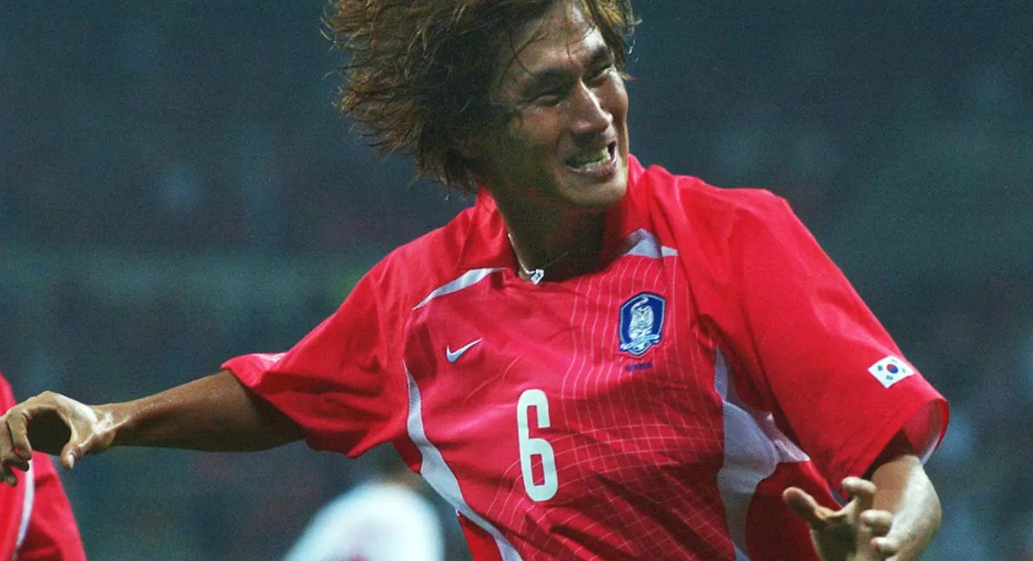 The midfielder featured in the country’s run to the 2002 World Cup semifinals in 2002, under Guus Hiddink, which the country co-hosted with Japan.

Yoo scored against Poland to kick off the group stage with a victory, after which the team went on to defeat Italy and Spain.

He made FIFA’s All-Star team of the tournament that year.

According to Washington Post, the KFA confirmed his passing with a message: “We will forever remember the shouts and glory of that day with you. Rest in peace.”

Yoo won the K-League title with Ulsan Hyundai in 1996 and 2005 and also helped Yokohama F. Marinos claim the J. League crown in 2003 and 2004 during his 16-year playing career. He then moved into coaching, where he recently was head coach at South Korean club Incheon United.

We didn’t want to concede, Rohr reacts to Cameroon draw