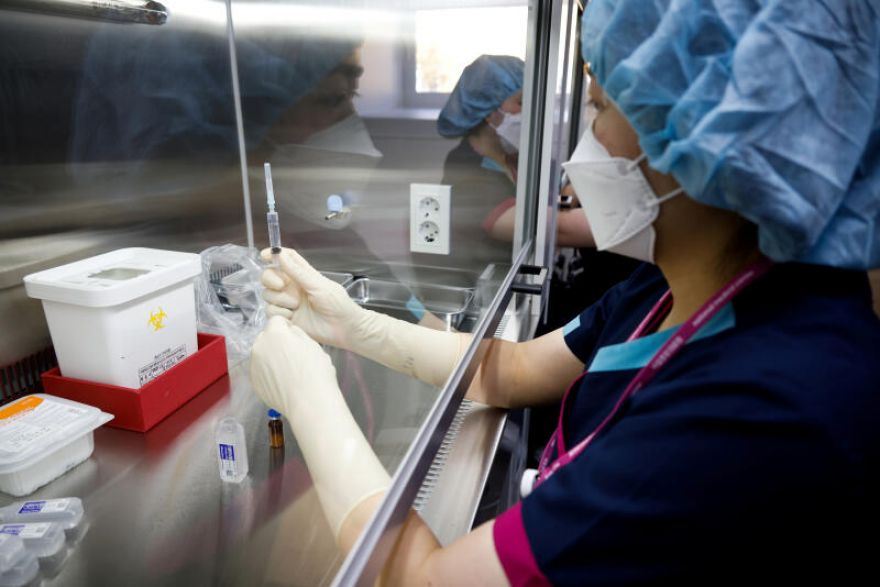 South Korea said, on Monday, it will not use AstraZeneca’s coronavirus vaccine on people aged 65 and older, reversing an earlier decision.

That also scaled back initial vaccination targets due to delayed shipments from the global vaccine-sharing scheme COVAX.

The country said it would complete vaccinations on 1.3 million people by the first quarter of this year with AstraZeneca shots.

The decision is largely due to adjustments in the supply timetable of the 2.6 million doses of AstraZeneca vaccine from COVAX, the Korea Disease Control and Prevention Agency (KDCA) said on Monday.

It did not mention any production issues in Europe for the delayed schedule, which it put down to administrative processes at COVAX.

It reiterated that its plan to reach herd immunity by November remained intact.

“We do not believe the adjustments in inoculations in February and March will impact our goal of herd immunity by November,’’ KDCA Director, Jeong Eun-kyeong, told a briefing.

South Korea also reversed its earlier plan on the use of the AstraZeneca vaccine and said it would delay inoculation of the elderly using the shot until more efficacy data becomes available.

South Korean authorities said, last week, they would grant the first approval for a coronavirus vaccine to AstraZeneca.

They would also allow its use on the elderly, despite warnings from advisory panels about a lack of data on its efficacy in older patients.

Several European countries have warned that AstraZeneca/Oxford University’s shot should only be given to those ages from 18 to 64.

But the company said it triggers a good immune response in older people.

South Korea’s first vaccinations will begin on Feb. 26, with healthcare workers and vulnerable residents, including the elderly, the first in line.