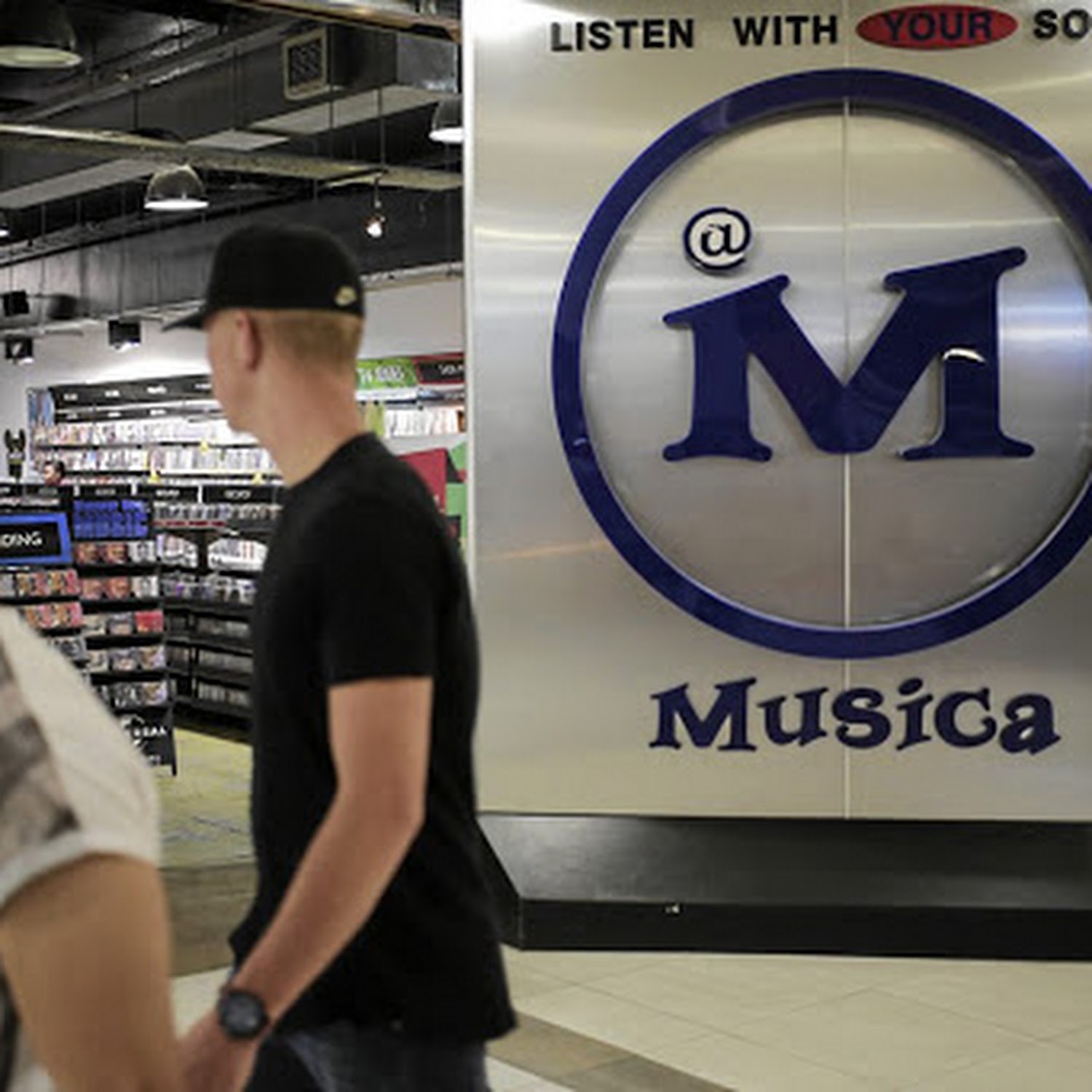 South Africa’s Clicks Group CLSJ.J said on Thursday it had decided to close its Musica entertainment business due to the shift to digital consumption of music, movies, and games, exacerbated by the COVID-19 pandemic.

Acquired by the pharmacy group in 1992, Musica has been the country’s leading music and entertainment retail brand for several decades.

But for several years “Musica has been operating in a declining market … owing to the structural shift globally to the digital consumption of music, movies, and games from the traditional physical format,” Clicks said.

“The inevitable demise of the brand has been accelerated by the COVID-19 pandemic which resulted in the rapid decline in foot traffic in destination malls where Musica stores are typically located.”

Musica has closed 19 stores since the start of its 2021 financial year in September and is currently trading from 59, Clicks said. The remaining stores will be closed as leases expire over the next four months.

In the stores which have been closed, Musica staff have been absorbed into the group’s health and beauty store network, the company said, adding management was committed to accommodating the remaining staff within the group “where this is operationally feasible.”

Clicks also reported a 7.8% rise in group turnover to 14.6 billion rands ($955.24 million) in the 21-weeks ended Jan. 24, helped by strong demand for immunity-building vitamins and supplements.

Sales were also boosted by its drug distribution and bulk and wholesale supplier, United Pharmaceutical Distributors (UPD), which grew sales by 10.6%, with good growth from the private hospital and independent pharmacy channels due to increased demand for medicines and healthcare products during the second wave of the pandemic.

Retail Health and beauty sales, including Clicks and the franchise brands of The Body Shop, GNC, and Claire’s, rose by 8%, while group online sales jumped 173% as shoppers opted for the convenience of home delivery to reduce the risk of contracting COVID-19.
Related Topics:Musica entertainment
Up Next