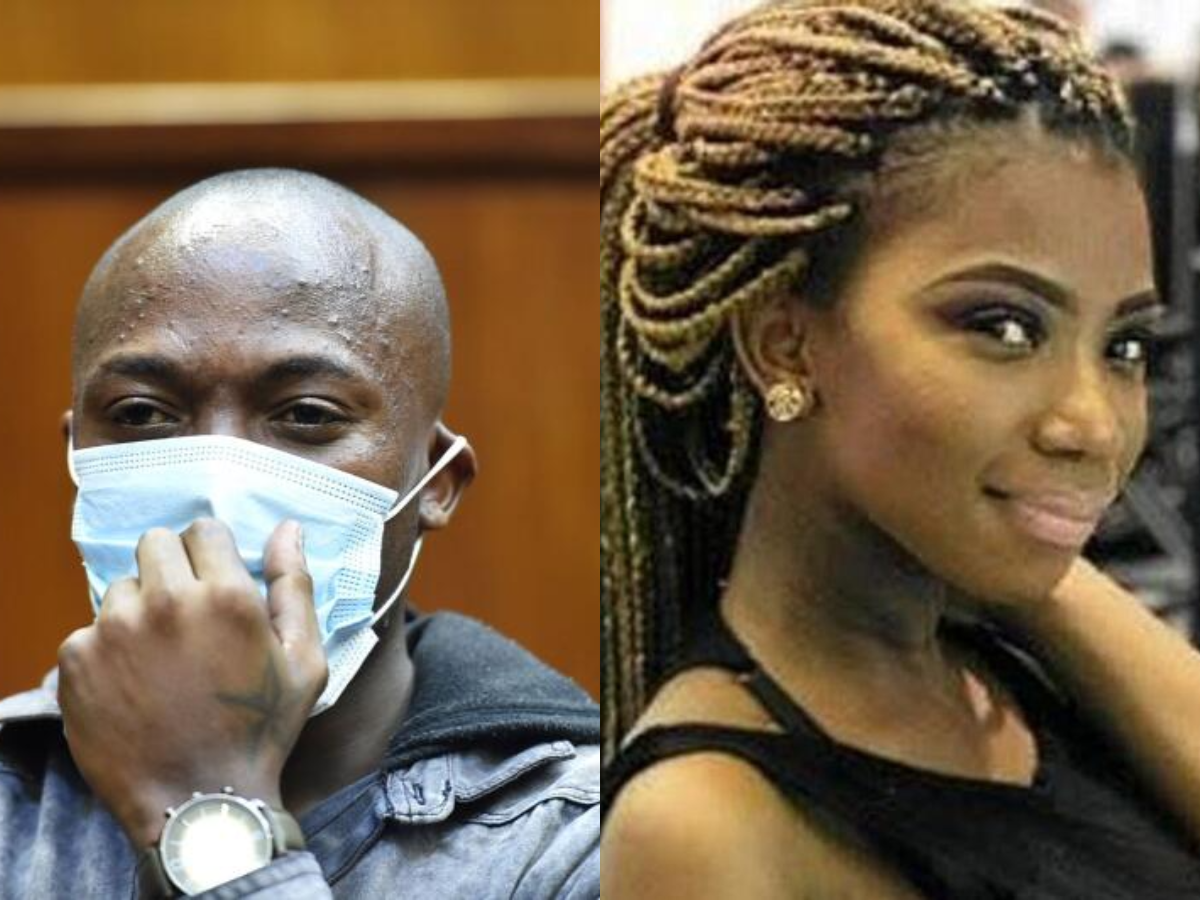 A South African man will spend the next 20 years in jail for the brutal murder of a pregnant 28-year-old woman in June 2020.

The BBC reports that Tshegofatso Pule suffered a gruesome murder as her body was found hanging on a tree with multiple stab wounds.

Protesters took to the streets of South Africa following the death of the eight-month-old lady which prompted a speech by the president.

He has accused her ex-boyfriend of paying him to carry out the killing. Police say a man is now in custody.

In a plea agreement read out in court by his lawyer, Malephane said he had been offered 7,000 rand (£340; $480) by the ex-boyfriend to carry out the killing but had declined. The offer went up to 70,000 rand before he accepted, he said.

Pule went missing on 4 June and her stabbed body was found four days later, hanging from a tree by a member of the public in the Johannesburg suburb of Roodepoort.

Local police have confirmed that they arrested a 32-year-old suspect on Thursday evening “on suspicion of being an accomplice in the murder”. They did not give his name, but told local media he was expected to appear in magistrates court early next week.

Suspected kidnappers reveal how they get victims on dating sites

Court sentences vigilance officer to death by hanging for murder