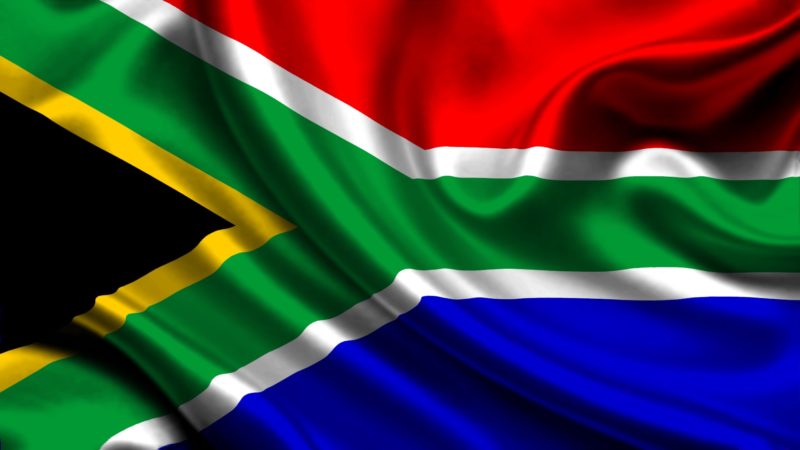 South Africa’s President, Cyril Ramaphosa, on Tuesday, extended the COVID-19 curfew and restricted alcohol sales in the face of a surge in infections over the past two weeks in the country.

The country, the worst affected by the pandemic on the continent, has seen the daily figures for new cases double over the past two weeks, while hospital admissions have climbed by nearly 60 per cent over the same period, PUNCH reports.

The spike comes as South Africa struggles to roll out its inoculation programme.

It announced at the weekend that it would discard two million doses of the Johnson & Johnson vaccine following contamination concerns at one of the US drugmaker’s sites.

Retail alcohol sales will be restricted to daytime from Monday to Thursday.

Public gatherings will be limited to a maximum of 50 people indoors and 100 people outdoors.

“The measures we are putting in place now are appropriate to the level of risk and necessary to save lives,” Ramaphosa said.

South Africa has recorded more than 1.76 million coronavirus cases since the start of the pandemic, with 58,087 deaths.

Its vaccination drive has been slow moving with only slightly under two million people have received a dose, out of the population of 59 million people.

But Ramaphosa was confident that the pace will pick up as Africa’s largest drugmaker Aspen Pharmacare, which has a contract to package Johnson & Johnson doses at its factory in Gqeberha city, vowed to ramp up production.

Aspen announced on Monday that it would replace the discarded two million vaccines by the end of June.

South Africa aims to immunise more than two-thirds of its population by the end of this year.

Related Topics:Covid-19South Africa
Up Next