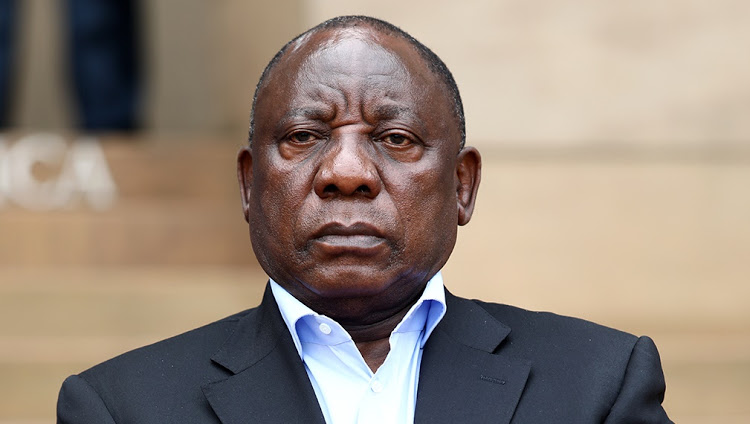 President Cyril Ramaphosa of South Africa has accused some yet-to-be-named individuals of coordinating the deadly violence that has rocked the country in the past week.

WuzupNigeria gathered that at least 72 people have died with many trampled to death during looting at stores, as of Tuesday, while more than 1,200 people have been arrested as police and the military fired stun grenades and rubber bullets to try to halt the unrest.

However, in a statement on Friday, Ramaphosa claimed the unrest was planned, as authorities announced that they had identified 12 suspects.

“It is quite clear that all these incidents of unrest and looting were instigated, there were people who planned it and coordinated it,” he said as he arrived in KwaZulu-Natal province, the epicentre of the unrest.

“We are going after them, we have identified a good number of them, and we will not allow anarchy and mayhem to just unfold in our country,” Ramaphosa told reporters.

AFP, quoting a statement from the government on Thursday, reports that one of the suspected instigators had been arrested and 11 were under surveillance.

Protests broke out a day after ex-president Jacob Zuma — who wields support among the poor and among loyalists in the ruling African National Congress (ANC) — began a 15-month jail term for refusing to testify to a corruption investigation.

The protests quickly turned into looting as crowds pillaged shopping malls and warehouses, hauling away goods as police stood by, seemingly powerless to act.