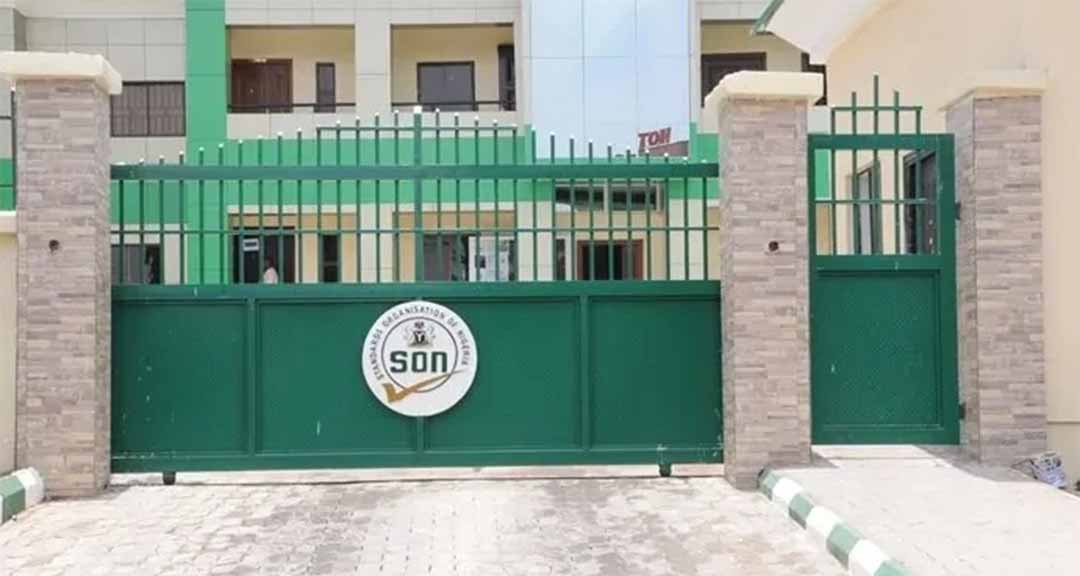 The Standards Organisation of Nigeria (SON) on Monday in Lagos destroyed over N300 million worth of substandard gas cylinders and vehicle tyres after the items failed to meet the minimum requirement of the Nigerian Industrial Standard (NIS), making them unsafe for the public.

According to the Director-General, SON, Malam Farouk Salim, the standards regulator is increasing its surveillance and intelligence to checkmate the influx of substandard goods. He restated the agency’s commitment to achieving its zero tolerance for substandard goods.

“We are destroying these goods in an environmentally friendly way because we do not want to pollute the environment and we also to ensure that everything recyclable would be recycled properly,” Salim said.

He noted that with the commencement of the African Continental Free Trade Agreement (AFCFTA), the agency is prepared to ensure that only goods that meet the minimum requirements of the standards are allowed into the country from neighbouring African countries.

He pointed out that the destruction of the substandard gas cylinders and tyres is a culmination of the cases the agency has treated with more products waiting for court orders to be destroyed.

”We are looking at N300 million worth of goods and this is just an estimate. We are destroying them. About six containers of tyres were stuffed into each other and for the cylinders, we intercepted them from multiple sources. We still have more products waiting for court orders to be destroyed because we cannot on our own destroy them illegally,” he added.

How I was raped by eight men in Lagos, 16-year-old girl recounts