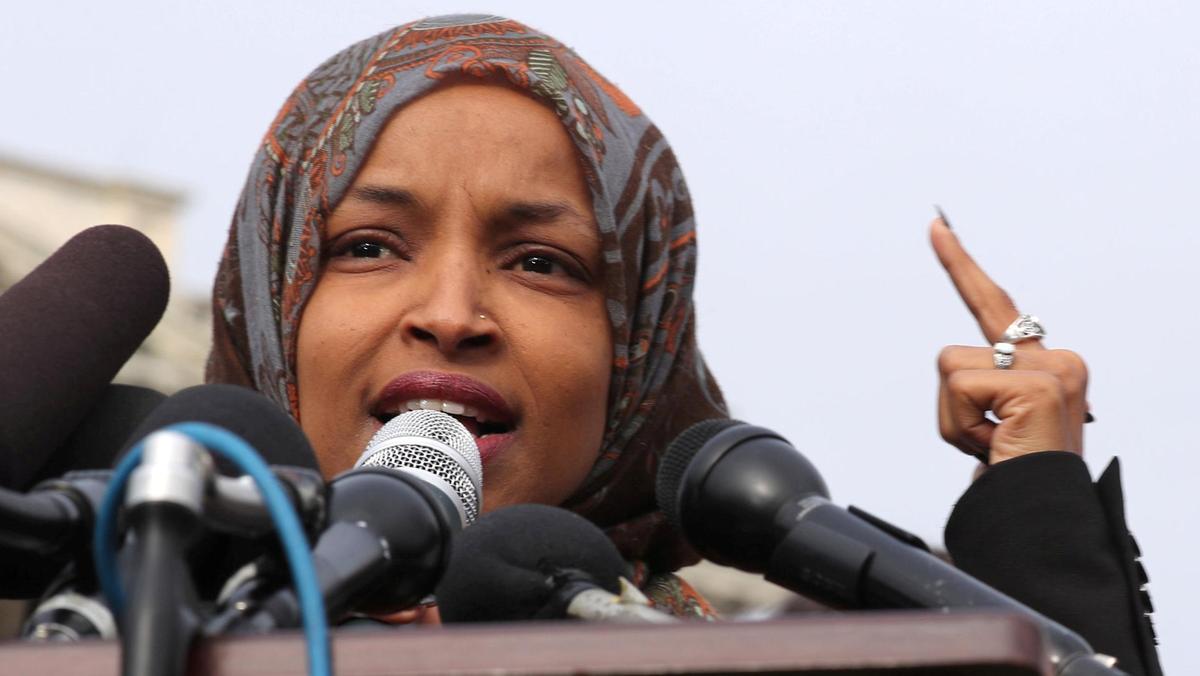 The Somali-American congresswoman from Minnesota, Ilhan Omar, has retained her seat in the US Congress for the Democrats, winning 64.6% of the vote against the 25.9% of her closest contender, Republican Lacy Johnson.

Speaking to the BBC after her victory, Ms Omar said her success would mean a lot to young men and women.

“I believe that my victory reflects the result of being honest politically, particularly when someone serves her people with a developmental and promising mindset.

“If someone wins a seat, whether it is city council or school board or state house or Senate or Congress, we should know that we are just ordinary people, and act ordinarily.”

She said her opposition to US President Donald Trump would go on if he was re-elected.

“I think our struggle will resume. As you know, this president is not a president who wants to co-operate with people.

“I feel he is an irresponsible president who doesn’t care about equality and he doesn’t want to serve everyone equally. I believe people share this sentiment with me.”