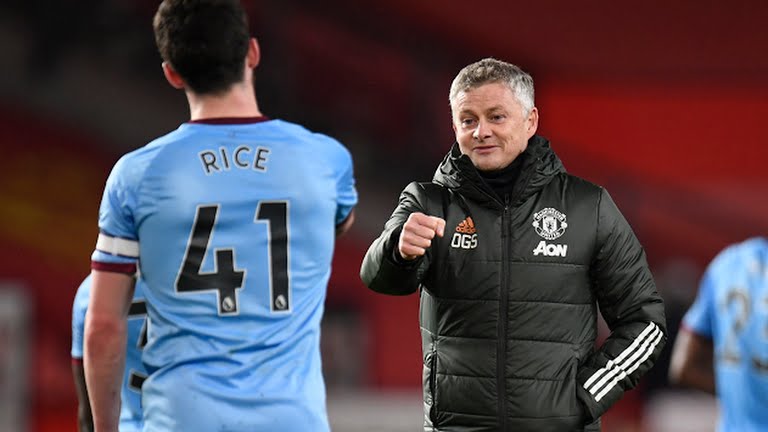 It took a own goal from Craig Dawson to secure the win for Solkjaer’s men who failed to find the back of the net despite hitting the woodwork twice.

Reacting after the game, Solskjaer was delighted that his side took the three points with a clean sheet in what happened to be their first league double over the Hammers since the 2013/14 season.

“We created massive opportunities but the final pass or shot wasn’t good enough. It could have been two or three easily – but then it could have ended up in our net at the end as they are a threat.

“We know West Ham are challenging to get in the top four. So it was a big result and we kept a clean sheet again.”

United head to San Siro for the second leg of their Europa League last-16 clash against AC Milan on Thursday night having drawn the first leg 1-1.

The Reds will then move on to taken Leicester City at the King Power in an FA Cup quarter-final on Saturday.