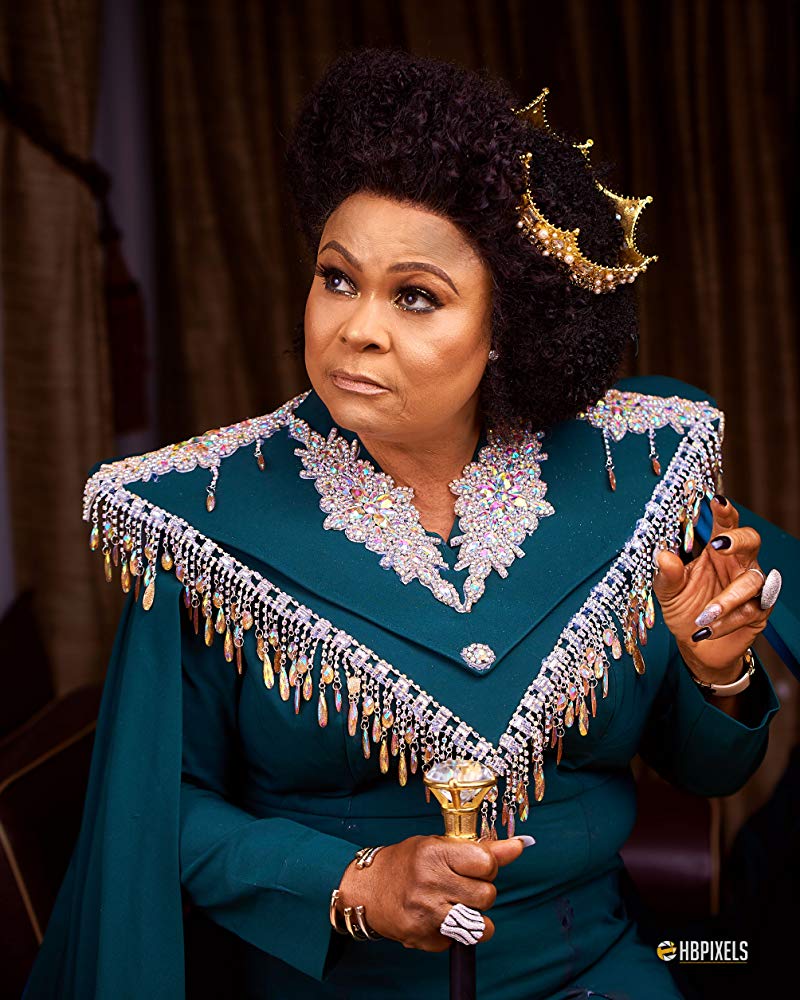 Nollywood veteran Sola Sobowale is giving young adults a run for their money in these new photos of herself which she shared on her Instagram page.

The mum of three, Sola Sobowale revealed she was sharing the photos because her daughter found hem so pretty.

“I usually send pictures/videos to my girls seeing as we are not in the same vicinity to ensure we do not miss anything about each other’s lives. Yesterday’s reaction to this set pictures was priceless, one said ‘flawless victory, another said ‘see as you fine’. Ejoooo, ori mi ti wu o” she captioned the photos.

Of course, entertainers and fans couldn’t help but agree with the remarks of the veteran’s daughter after seeing the photos.

“No lies at all mama”

Related Topics:FeaturedInstagramNollywoodSola Sobowale
Up Next