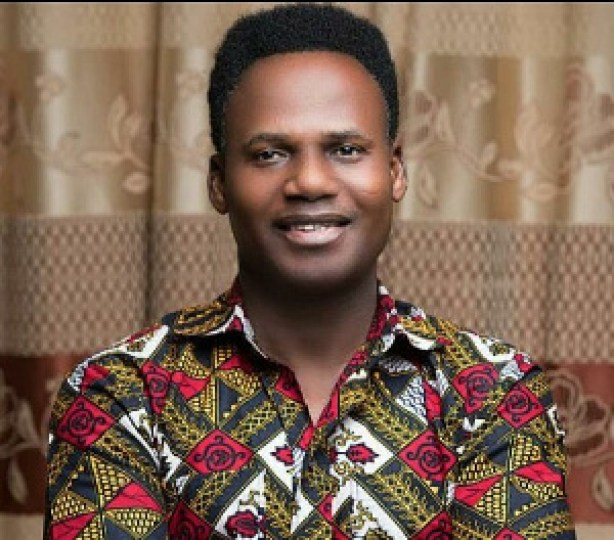 The General Overseer of the Lord’s Parliament Church, Apostle Amoako Attah has descended heavily on women who parade themselves as slay queens.

The apostle likened slay queens to murderers and bloodsuckers during an interview on Adom FM in Ghana.

The anointed preacher opined that slay queens are not anywhere near prostitutes because their actions and activities are perilous.

His comments come on the back a viral video that exposed the Honorable Minister for National Security Mr Albert Kan Dapaah, having some private video call with a slay queen making him a mockery and a subject of condemnation.

Apostle Amoako warned men to stay away from slay queens in order not to be destroyed.

“Prostitutes don’t kill because they only need to survive but slay queens do. Slay queens believe that in this world, nothing is for free and one of their favourite slogans is ‘no mercy for the cripple’ and they come to destroy,” he told host, Jerry Justice.

“Slay queens never love, [they] are assassins, they are murderers, bloodsuckers and they always have an agenda,” he added.

He may be speaking from a spiritual point of view but his assertions are pretty glaring and obvious.

Fani-Kayode, Church of Satan slug it out on Twitter