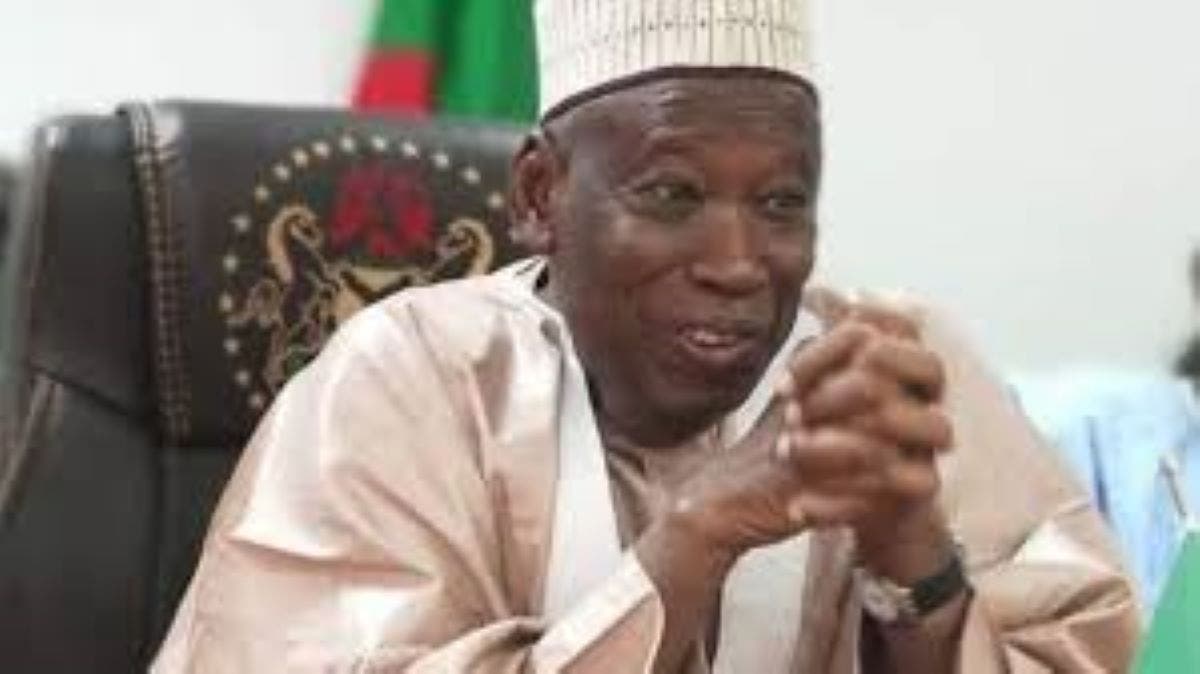 Ganduje stated this at a celebration to mark the 2020 International Youth Day, with the theme: “Youth Engagement for Global Action,”  on Saturday in Kano.

He described the skill acquisition programmes as critical to youth empowerment for enhancing engagement in social, economic and political administrations.

According to him, effective engagement of youth in development programmes is a major priority of his administration.

Ganduje, therefore, called on government at all levels to provide the youth with the necessary skills to develop their talents and make positive contributions to the national development.

He noted that the engagement of youth in such programmes were imperative to address security challenges in the country.

“In view of the importance of its to youth development, my administration has executed multi-billion Naira Skill Acquisition Centre project designed state of the earth equipment.

“There is also the need to give more priority to the education of the youths so that they can be engaged in decision making, implementation and other government activities.

MORE READING!  Edo election: No one should say sh*t about Ganduje - Daughter

“Our recent policy on free and compulsory primary and secondary education is to encourage the development of youths and prepare them to take over the mantle of leadership in the future.

“And also to prepare them to become more educated to engage in such decision making and implementation,” he said.

Ganduje warned that the state government would employ strict penalties against parents and guardians who refuse to enrol their wards in school.

Lakwaya urged the state government to hasten inauguration of the Dangote Ultra Modern Skills Acquisition Centre and the 44 garment centres to enable it to commence full operations for the overall development of the state.

He called on parents, community and religious leaders to accord priority to youth inclusion in the decision-making process at the grassroots.

Our borrowings are justified – FG