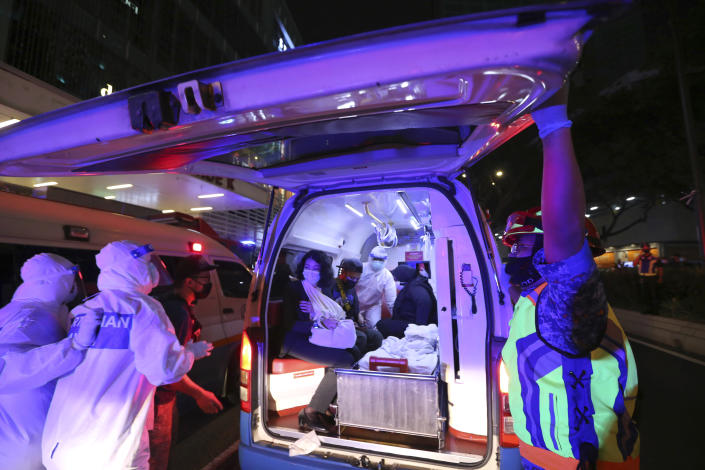 Six people are in critical condition in a Kuala Lumpur hospital after a driver’s negligence caused two trains to collide in Malaysia, according to the country’s Transport Minister, Wee Ka Siong.

A statement by the ministry said that out of the 64 people who had been hospitalised late on Monday after the crash, 15 others remained in a semi-critical condition.

Some 213 people were injured when two light-rail transit (LRT) trains collided late on Monday evening close to the Petronas Towers, once the world’s tallest building.

One of the trains was on a test run when the collision took place shortly after 8:30 pm (1230 GMT) on an underground section of the line between two city-centre stations.

Wee said that the driver of the empty train was at fault.

Prime Minister Muhyiddin Yassin has ordered an investigation into the crash and requested that the injured and hospitalised receive comprehensive treatment.

The country’s hospitals has been under pressure in recent weeks due to the Coronavirus pandemic.

A record 7,289 new cases of the virus were reported on Tuesday by the Health Ministry.

Wee earlier said the crash was the first since the LRT system began operating in 1998, though there had been several lesser accidents over the years, including carriages derailing that resulted in minor injuries to passengers.

Related Topics:Kuala Lumpur
Up Next

Ooni of Ife congratulates Aregbesola at 64

Fleeing Italian drug lord arrested after 22 years on the run