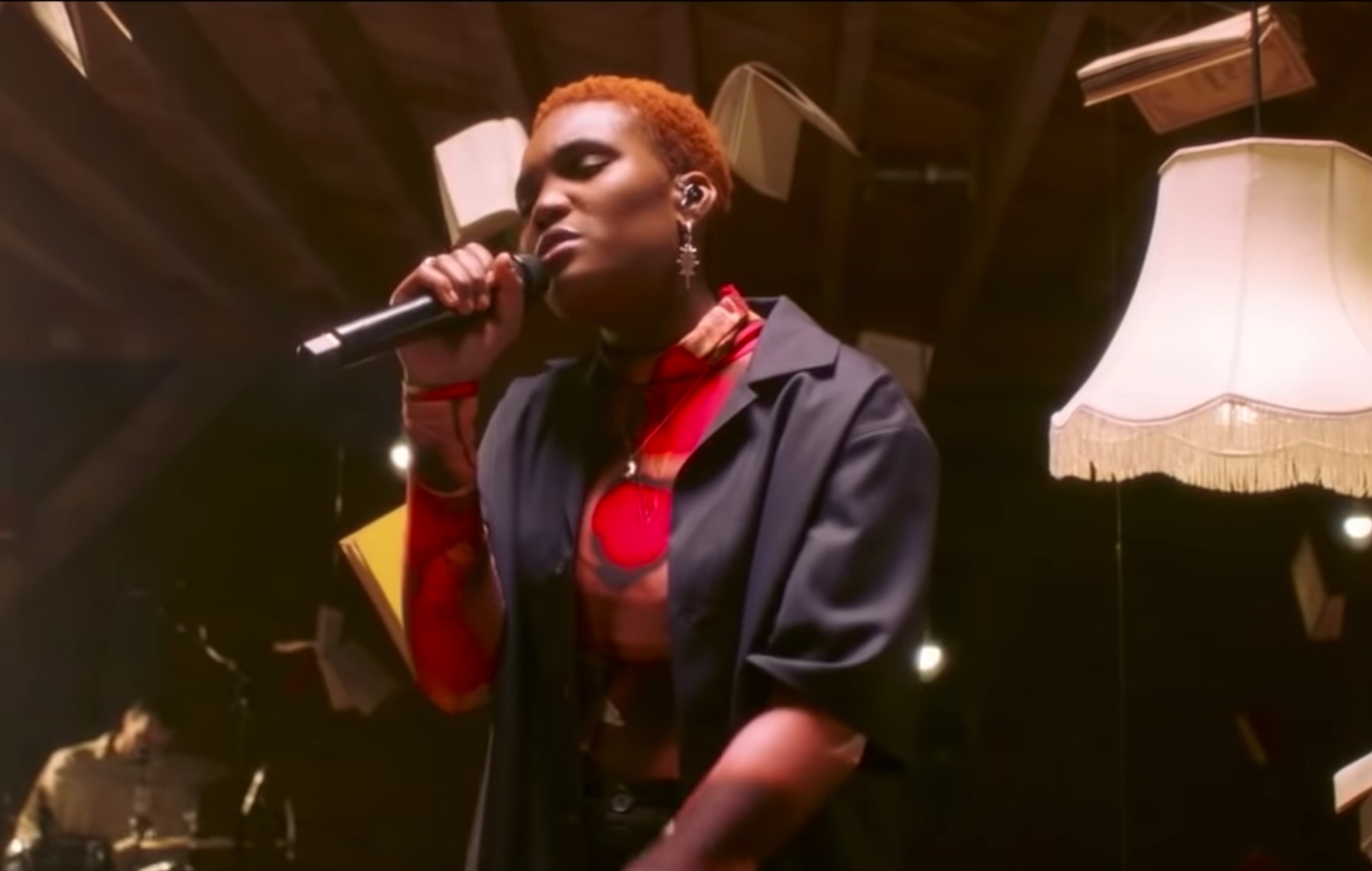 So when the 20-year-old finally performs live for her fans and meets them in person, it might feel a little surreal.

“It’s definitely going to take some adjusting to because most of the fans that I have gained have been under (lockdown) where everything is very much happening across the internet and not having that in-person connection,” Parks said.

“But that’s honestly the thing that I’ve been looking forward to most, being by the merch(andise) table after a gig and just chatting to all these people who have really allowed my songs into their lives in a big way.”

She wrote it in a rented a flat last year, looking to her teenage journals, poetry books and films for inspiration.

“The thing that inspired me most honestly was trying to create this time capsule of my teenage years and just talking about the things that shaped me,” she said.

The record has been nominated in the album category at next week’s BRIT Awards, Britain’s pop music honours, where Parks is also a contender for female solo artist and breakthrough artist.

The “Black Dog” singer will also perform at the May 11 ceremony at London’s O2 arena, which organisers say will be the first major indoor music event with a live audience as Britain emerges from lockdown.

A part of the UK government’s Events Research Programme is also looking at whether major events can take place in closed environments without social distancing.

“I haven’t even played a headline show in London before,” Parks said.

“So to be playing at the O2 in front of the biggest crowd that I’ve ever been in front of, and of course, having those keyworkers … being celebrated alongside the musicians in a way, I think it’s going to be a really momentous occasion.”