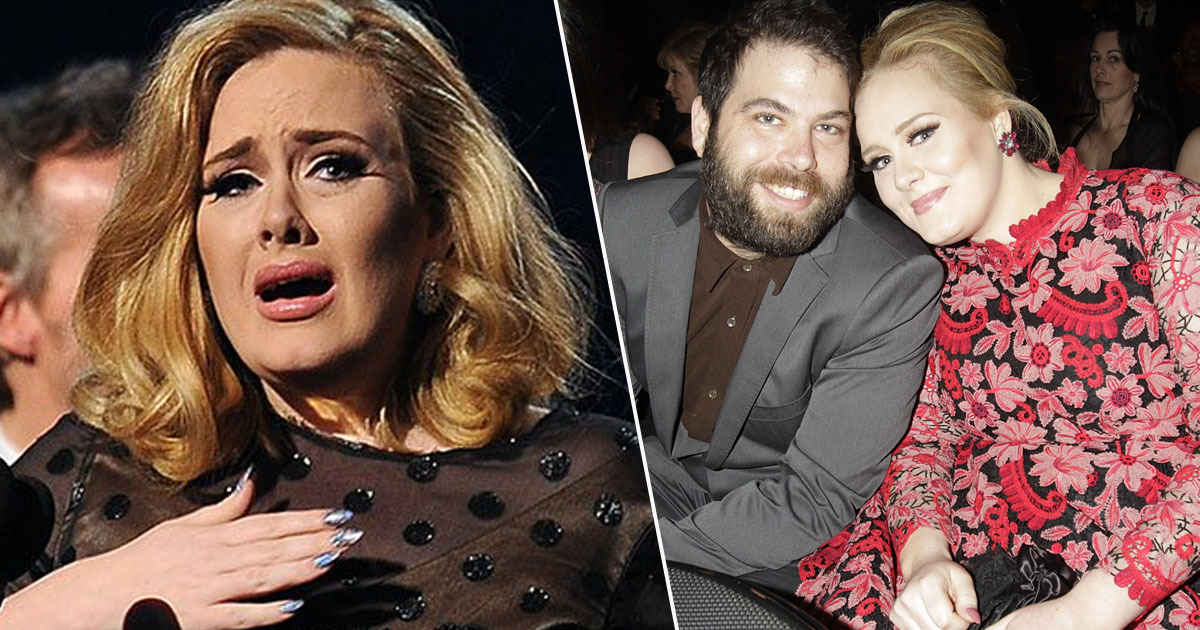 British singer, Adele and her ex-husband, Simon Konecki have reached an agreement on their divorce settlement.

The former couple filed a judgement packet with the court in Los Angeles on Friday, though the document has not been entered or signed by a judge to officially dissolve their marriage.

“Adele and her partner have separated. They are committed to raising their son together lovingly. As always they ask for privacy. There will be no further comment,” her representatives said in a statement to the Associated Press at the time.

Last May, a source told PEOPLE that Adele and Konecki lived across the street from each other in L.A. as they co-parent their child amid the ongoing coronavirus pandemic.

“They are doing what’s best for Angelo,” the source said. “Her son is her world.”

In October, a source confirmed to PEOPLE that Adele has been dating British rapper Skepta.

“They run in the same circles in London, and she’s having fun,” the source said.