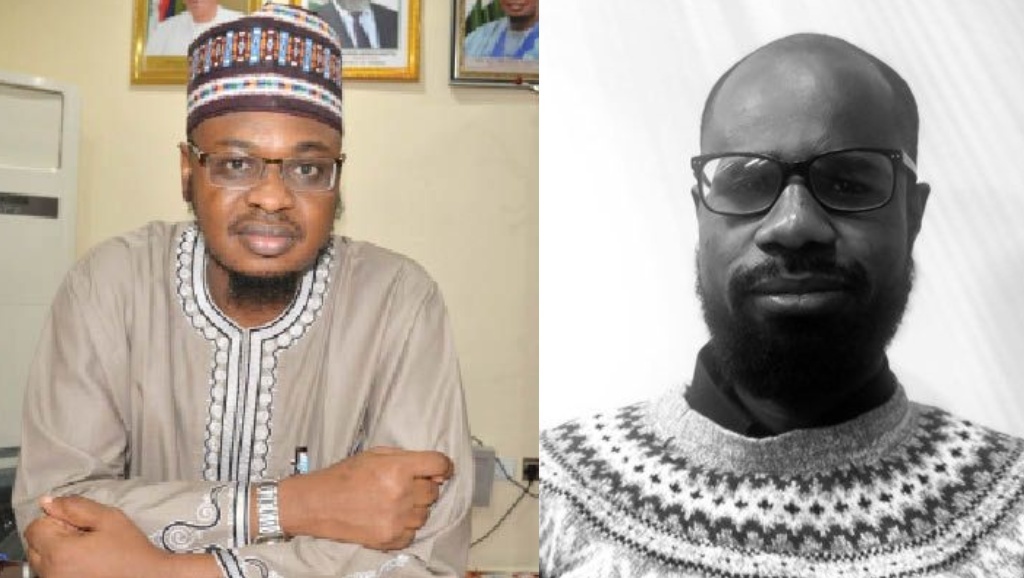 A Boko Haram expert and analyst at the Tony Blair Institute for Global Change, Bulama Bukarti, has urged the Minister of Communications and Digital Economy, Dr. Isa Ali-Pantami, to ensure the implementation of the proposed SIM card policy.

The policy will ensure that no individual Nigerian owns more than three SIM cards.

Bukarti, who has been threatened at different times by a factional leader of the Boko Haram terrorist group, Abubakar Shekau, revealed that the insurgent leader is rattled by the proposed policy.

According to the Minister, the policy revision is hinged on the feedback received from the security agencies, following the successful revalidation of improperly registered SIM cards in September 2019 and the blocking of those that failed to revalidate their SIMs.

Pantami further directed the commission to ensure that the National Identity Number (NIN) becomes a prerequisite for Nigerians registering new SIM cards, while for foreigners, their passports and visas should be used.

A day after Pantami gave the directive, a factional leader of the Boko Haram terrorist group, Abubakar Shekau, released a new video where he fiercely attacked and threatened the minister who is also a highly revered Islamic scholar.

Shekau questioned Pantami’s authority to speak for Islam, saying “Is it because you speak English? Islam is not in speaking English” and accused him of working for infidels.

He also condemned Pantami’s directive on the new SIM card policy and reminded him of the fate of Sheikh Jaafar Adam, a renowned Islamic cleric who was assassinated in his mosque in Kano. He went on to call on terrorists across Africa to target Pantami saying, “My brothers in Africa, Nigeria or elsewhere, what happened to Jaafar is nothing, take action on Isa Ali Pantami wherever you find him.”

Shekau didn’t stop there, he also threatened Bukarti and reminded him of his previous threat against the analyst, saying “Bulama Bukarti in England, you have heard my recent message [to you]. You are all just little insects. Even your bosses cannot fight us”.

Reacting to Shekau’s threat, Bukarti took to his Twitter page and declared that he cannot be bullied into silence.

“I know why Shekau is obsssed with me; he wants to bully me into silence. Let him get it loud & clear that: I will never be bullied into silence!”

He took to his Twitter page again on Sunday night to explain why Shekau has become jittery since Pantami announced the SIM card policy.

MORE READING!  Ozo is the man most men are too cowardly to be - Uti Nwachukwu

Bukarti revealed that technology, through the use of SIM cards, is one of the ways the terrorist group carry out their heinous activities.

“I Urge @DrIsaPantami to Implement the Proposed Policy that Rattled Shekau.

“In the video message in which he reminded me of his previous threat against me, Shekau viciously attacked Minister of Communications & Digital Economy, @DrIsaPantami. Shekau did so because of Dr Pantami’s proposed policy of restricting the number of SIMs one can own to three.

“Last year, I conducted extensive research into Boko Haram’s online presence. I presented part of my findings at a conference at Swansea University in June 2019. I highlighted how BH uses encrypted messaging platforms such as WhatsApp & Telegram to communicate and coordinate.

“In addition, ISWAP uses sich apps to communicate with ISIS. For instance, when ISWAP launches an attack, it uses Telegram to send pictures and videos to ISIS. ISIS would edit the material, put ISWAP logo, subtitle (where relevant), etc, and release it through its channels.

“Similarly, Boko Haram uses Telegram and WhatsApp to send photos and clips of its attack and execution to its contacts who then post/tweet them and give them to media outlets. They also use the platforms to communicate with fighters and coordinate activities including attacks.

“Most messaging apps require a mobile number to subscribe or register. Thus, if ownership of lines is restricted. That will seriously undermine Boko Haram’s ability to exploit technology, and hamper its effectiveness.

“I urge @DrIsaPantami to follow through with this proposal. Telecom companies should be given a strict deadline to restrict registerable SIMs to three (or less) per person & to deactivate all unregistered ones. Those who breach the directive should be heavily fined by the NCC.“

I don’t like underage girls, I was joking, Nigerian man defends himself after backlash