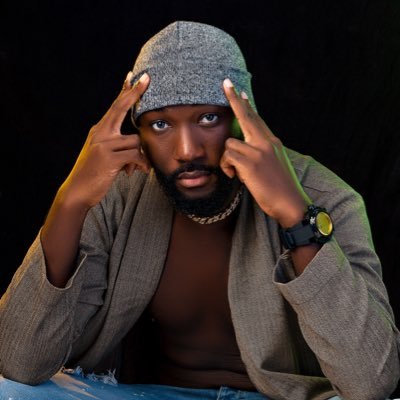 Sierra Leonean activist and singer, Emmerson Bockarie, has voiced out stating that his life is being threatened for being blunt and outspoken.

After nearly 20 years in the game, the activist and self-proclaimed voice of Sierra Leone is still not mellowing despite his age, BBC reports.

The 39-year-old who recently released an album, 9 Lives, used his work of art to speak about politics, tribalism, corruption and general antipathy for those in power.

“We are slowly getting to that point where Sierra Leoneans are losing their freedom of speech and expression. It feels like everything is political and we are politicising everything,” he said.

“Since independence, Sierra Leone has been longing for strong leadership. What I do is ask tough questions and speak truth to power.

“I want a Sierra Leone that is inclusive, where women and youth contribute to matters that affect their lives,” he added.

Due to his outspoken nature, Emmerson revealed that his life has been constantly threatened. He, however, noted that he has never been physically assaulted.

“I feel like we have made our decision as a people, putting our political parties and our tribes and our region ahead of our country. So I’m calling us again to action by calling us coconut heads.

“I have received death threats in the past. I’ve never been attacked physically but I have had text messages, in my social media, they’ve sent messages to my phone,” he said.

The artiste further stated that he would not venture into politics.

“If you ask me if I have that ambition to be a politician? No, I do not have it. I do not have a bit of it.
“I just want to contribute towards nation-building and play my own part, and I expect the same from every Sierra Leonean,” he said.

I don’t flaunt my bum for attention – Nkechi Blessing