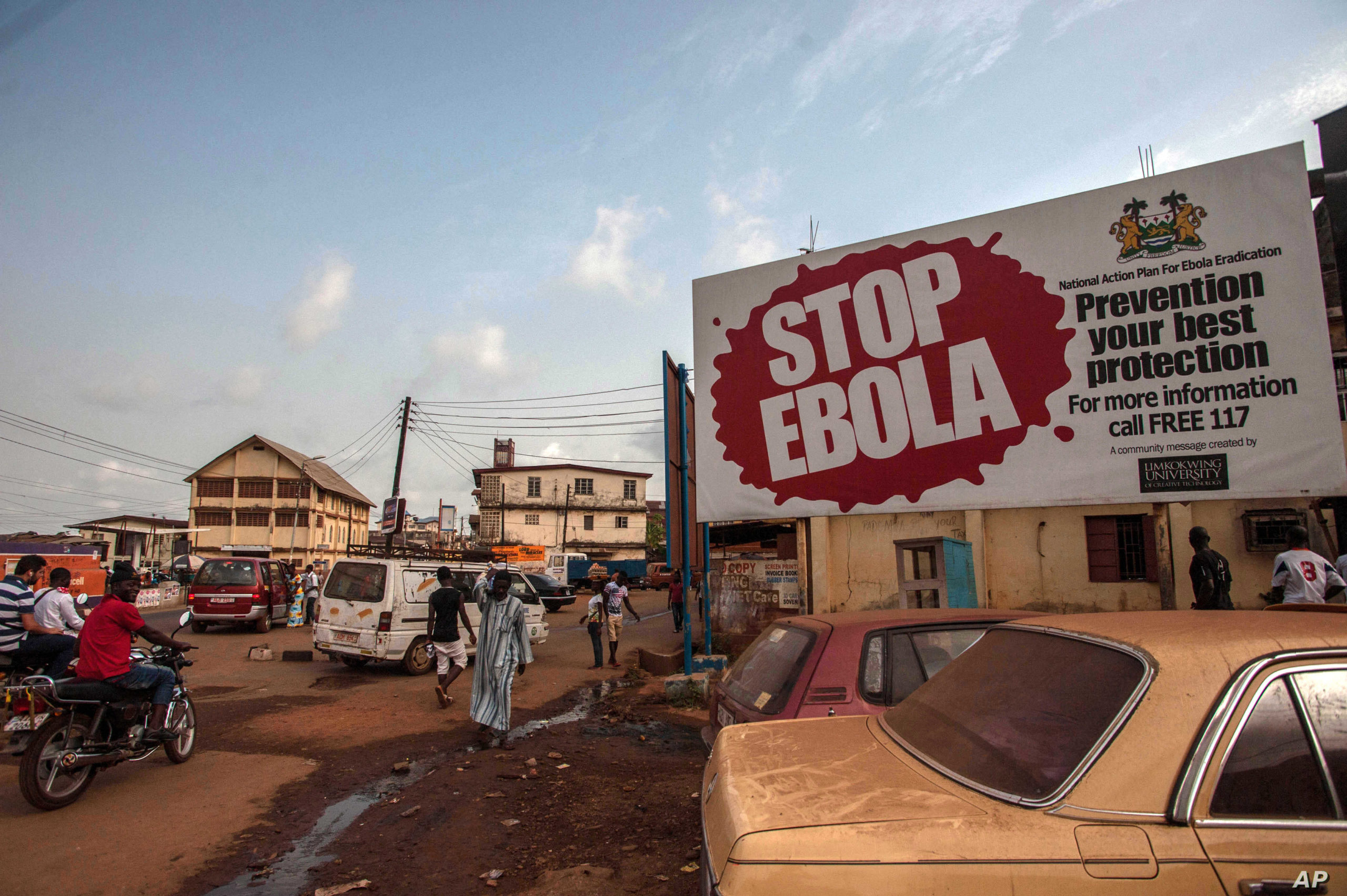 Sierra Leone has launched an emergency response against the Ebola virus following reports about an outbreak in neighboring Guinea, according to the country’s health ministry.

On Sunday, the health authorities in Guinea declared an outbreak of Ebola in the Goueke sub-prefecture, located about 45 kilometers (28 miles) from Nzerekore, the country’s second-largest city.

Several Ebola cases have been confirmed in Guinea, for the first time since the previous Ebola outbreak ended in 2016.

There are currently no reported Ebola cases in Sierra Leone.

The ministry said the country was dispatching national rapid response teams to support local health authorities in the districts at the border between the two countries and is working closely with Guinea to contain the outbreak.

The Ebola virus is transmitted to humans from wild animals and is estimated by the World Health Organisation to have a 50 percent fatality rate.

Ebola is named after the DRC’s Ebola River, which is near where the virus was discovered by Belgian microbiologist Peter Piot and his team in 1976.