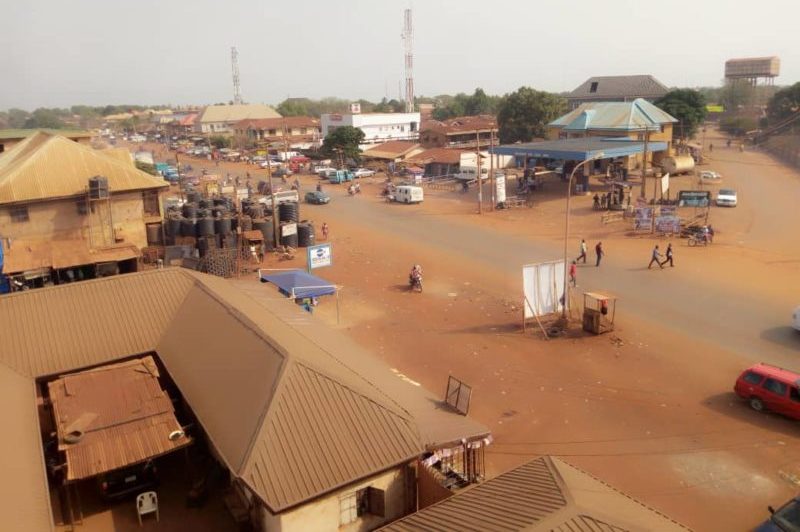 Two brothers, Iorhemba Adóón and Jima Adóón, have reportedly killed each other after an argument over the ownership of farmland resulted in a fight in the Gwer West Local Government Area of Benue State.

The duo had reportedly fought over the ownership of the farmland which belonged to their late father, exchanging blows in the process.

They were said to have also hit each other with charms and died in a few minutes’ intervals.

A resident, who spoke to our correspondent on condition of anonymity, said,

“Jima took a tractor to plough his rice farmland close to River Benue but his immediate elder brother, Iorhemba, got wind of it and went to the farm to meet his younger brother. He ordered the tractor driver to stop work.”

The resident stated further that Iorhemba’s action led to a heated argument between him and his brother.

“They both fought, evoking incantations and using charms. Iorhemba slumped. People who were around to broker peace tried to revive him but suddenly, his younger brother also slumped. They were rushed to a hospital at Agagbe where they were confirmed dead.”

The Police Public Relations Officer in the state, DSP Catherine Anene, who confirmed the incident, said that the siblings died in strange circumstances.

“It is true. The incident was reported but the brothers slumped and died. It was strange.”