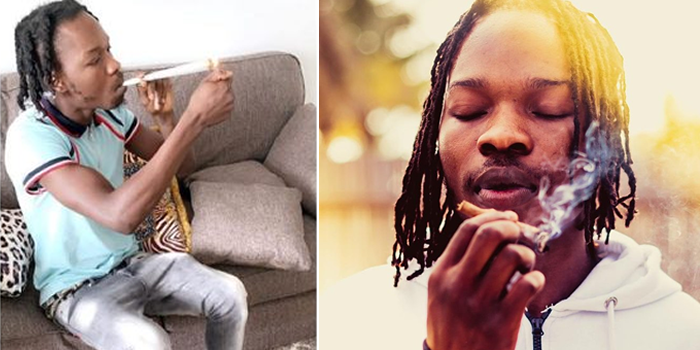 Controversial singer, Azeez Adeshina Fashola, popularly known as Naira Marley to his fans, has revealed he takes up to 28grams of hemp every day hence confirming the rumours that he’s always high.

Naira Marley made this known via his Twitter handle where he disclosed that he smokes an average of 28 grams of hemp each day which equals one ounce.

Recall that the controversial Naira Marley recently dropped the video for his hit single, Chi Chi.

After releasing two bangers on the same day, Naira Marley wrapped up 2020 with the highly anticipated visuals for his fans anthem Chi Chi

The song Chichi was produced by Rexxie.