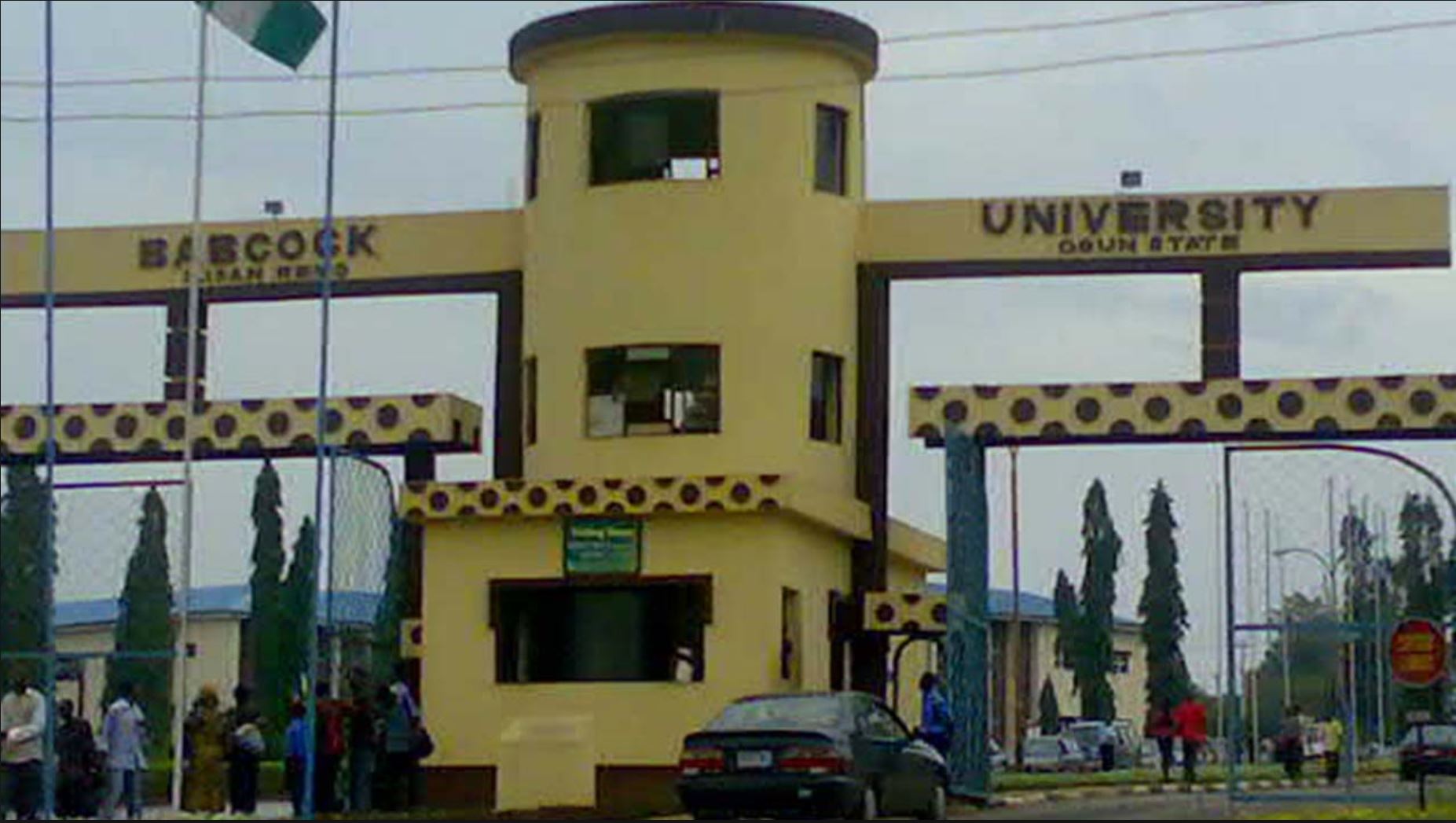 Nigerian netizens have expressed shock and condemned the terrible beating of a fresh student of Babcock University by a senior colleague of the institution.

It was gathered that the scuffle started when the junior student, who happened to share the same room with the senior student, wore the other’s flip-flop.

The senior student was also seen pounding the newbie who was defenceless and helpless as series of blows landed on his face. He was also heard spewing expletives as he landed hot slaps on the face of his victim.

When contacted, spokesman for the university, Dr Joshua Suleman, said that the school would release an official response to the incident today.

However, social media users have expressed shock over the atmosphere of bullying and intimidation that exists among private university students. Many were also surprised that the brawl occurred at Babcock University, a private Christian university located in the South-West region of Nigeria and owned by the Seventh-day Adventist Church.

“Just because of ordinary slippers, you are hitting someone’s child like this?”

“That’s how some of them entered university with secondary school (boarding house) mentality. I can still remember, how my roomie in third year tried to oppress me and two others back then, just because we were first year students…We later became friends,” Elias Debrah recalled.

MORE READING!  Adamu Garba, Tolu Ogunlesi, others react to Twitter’s choice of Ghana as African headquarters
Related Topics:BabcockFeaturedSlippers
Up Next

Why Africans are poor – Reno Omokri