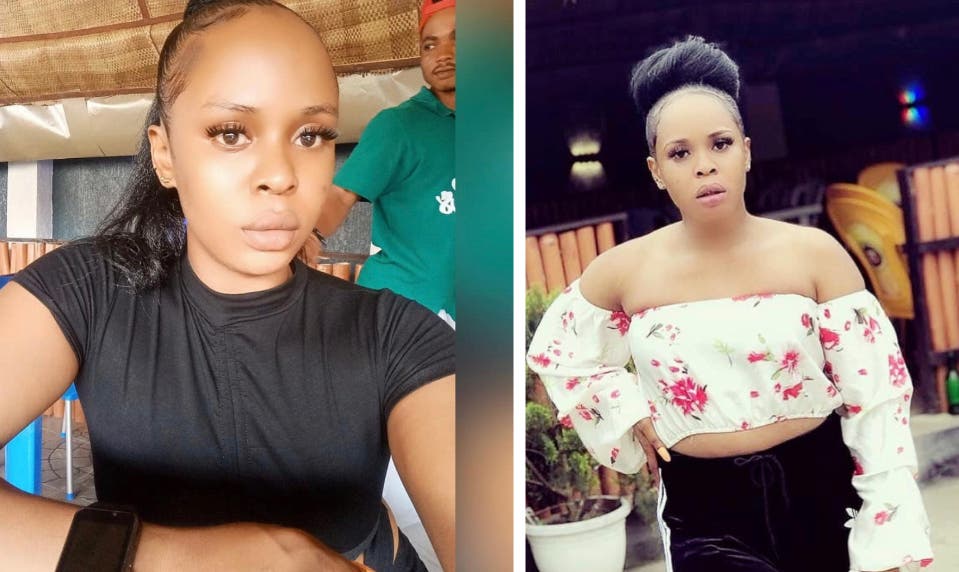 The police in Akwa Ibom and some okada riders have reacted to the killing of a young man by his alleged female lover, a NYSC member.

The okada riders – commercial motorcyclists – claim the culprit was fond of smoking Indian Hemp and she’s always sending them to buy for her.

The Akwa Ibom State Police Public Relations Officer, Odiko Ogbeche-Macdon while speaking on the matter, said that an investigation has commenced into murder.

He identified the suspect as Princess Odume, a member of the National Youth Service Corps in the state.

Odume was arrested on Monday after she allegedly hacked her male friend to death with a machete.

Ogbeche-Macdon, who confirmed the incident to SaharaReporters, said the culprit had been arrested and that the police had begun investigating the issue.

He said, “The police are investigating. The police have her in custody, she committed the act, but as I speak, an investigation is ongoing as to how and why she did it.”

The young woman, who is said to be a graduate of the University of Nigeria, Nsukka, Enugu State, was stripped naked and humiliated by neighbours of the deceased who caught her trying to jump over the fence with the cutlass.

According to an eyewitness account, Odume was caught on Sunday at Abak Road after neighbours saw the corpse of the yet-to-be-identified man lying in a pool of blood with several cuts on his body.

A Facebook user, who was at the scene of the incident, posted on his timeline:

“She was accused of killing a young guy early this morning at Abak Road. I saw a large crowd gathered at Abak Road by Afaha Offot, so I ran there. Lo and behold, this young lady was being beaten and stripped naked.

“She was found this morning around 9.30 am trying to jump over the fence of a young guy she went for hook-up with. Bloodstains were all over her, so she was caught and beaten to stupor and also stripped naked. (I won’t be able to post the video on my timeline because it’s so disgusting).

“She macheted a young guy to death (killed a young man with a machete) this morning whom she went out with. She killed the young guy instantly after several cuts on his stomach and face, but she was caught while trying to jump over a fence.

“Some bike men (commercial motorcyclists) there said that she used to send them (to get her) weed always, ever since she was deployed to Akwa Ibom for her NYSC (National Youth Service Corps).”