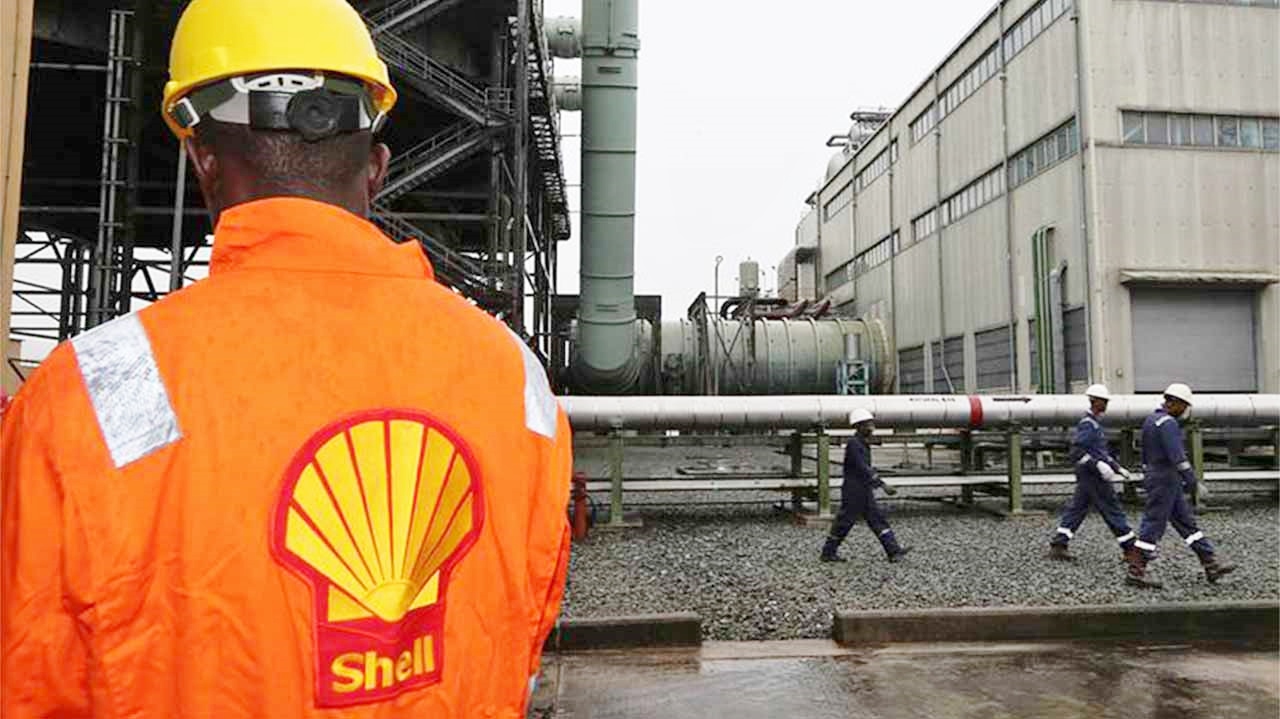 Royal Dutch Shell set out plans, on Thursday, to boost the use of nature-based carbon offsets and carbon capture, and storage (CCS) technology, two climate solutions in their infancy but seen as crucial to controlling global warming.

Both technologies can mitigate the greenhouse gas emissions Shell and its customers cannot eliminate on the path to the group’s 2050 net-zero carbon target.

Shell wants to ramp up its use of nature-based carbon offsets, which include forestation projects, to 120 million tonnes a year by 2030, a big jump given the entire voluntary carbon offset market reached 104 million tonnes in 2019, Ecosystem Marketplace figures show.

Other European oil majors such as BP also view carbon offsets as a growth sector.

Shell said it aims to boost its use of carbon capture and storage (CCS) technology, which sucks carbon out of the atmosphere, to 25 million tonnes a year by 2035, from currently 4.5 million tonnes either in use or in Shell’s pipeline.

CCS is increasingly viewed as having a major role in reaching the goal of the Paris climate accord to keep global warming to below 1.5 degrees Celsius.

But its high cost has so far prevented its use on a commercial scale.