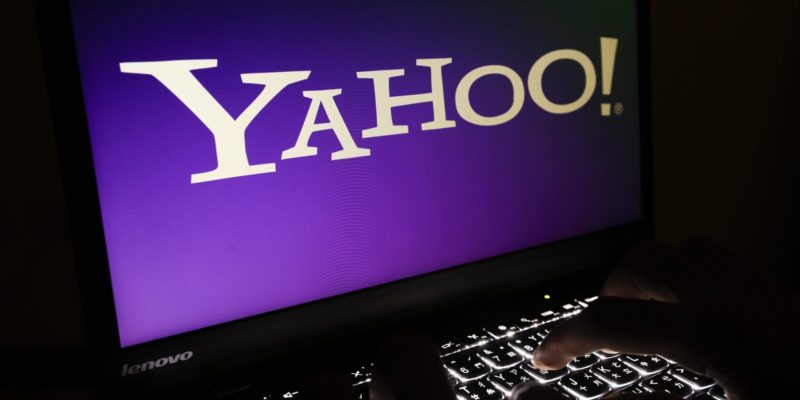 We bring you a funny tale of a Nigerian man who got dumped by his girlfriend because he refused to become a Yahoo boy just to satisfy her.

According to @ikhuoria_ who said he thought his then girlfriend was bluffing when she threatened to end their relationship over his refusal to become a yahoo boy, said he was surprised when she packed all her things out of his house including the birthday present she bought for him.

“I remembered when i was dating this girl she bought me a gift on my birthday, when I opened it i saw a laptop and a moderm. I was surprised when I saw them. I had to ask her who are they for? She told me the reasons she bought them for me is becos she’s not happy with my salary and also I should start doing Yahoo (scam) I told her I can’t do it she said if I didn’t do it she will end the relationship. To my surprise, she packed all her things out of my house including the birthday present she bought for me.”

Related Topics:FeaturedTwitterYahoo boy
Up Next