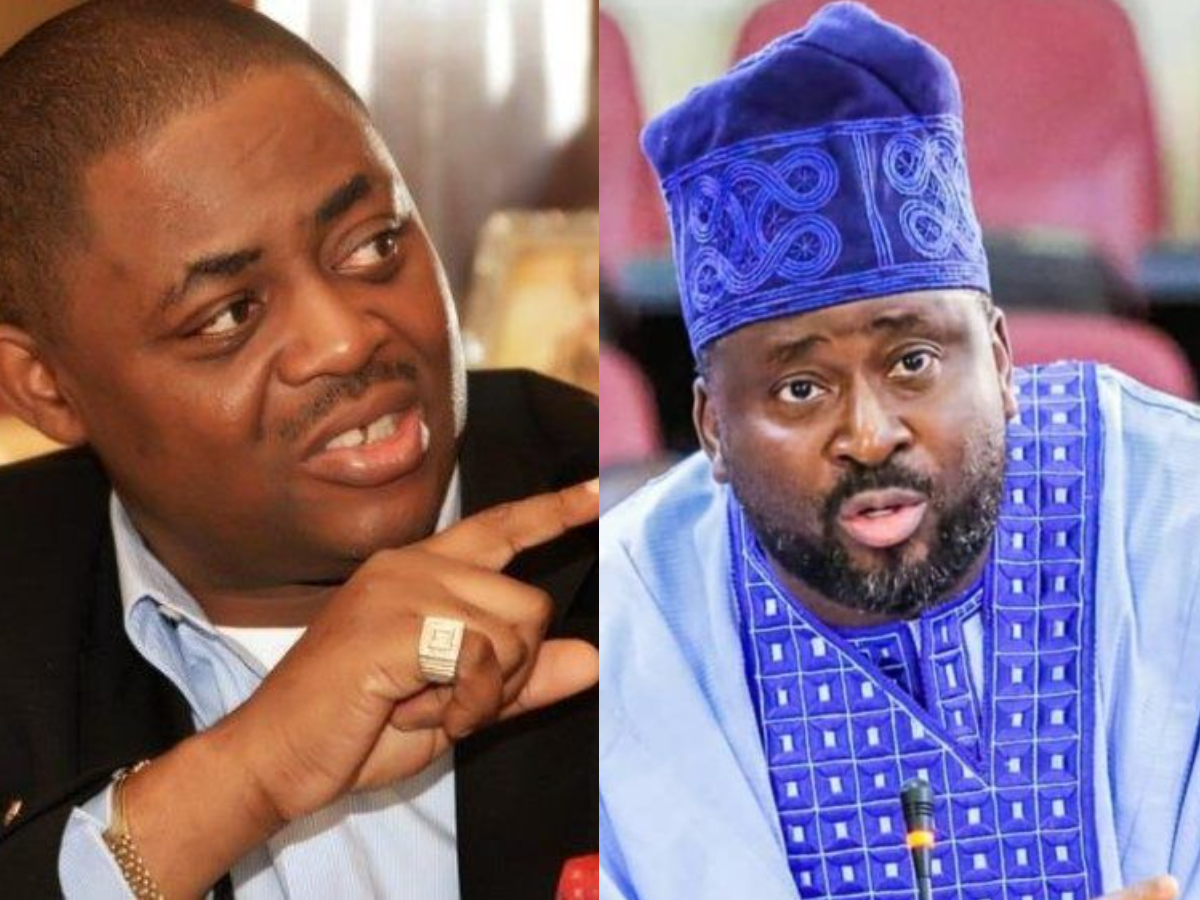 This comes after a video of Elliot, who represents Surulere Constituency I at the  Lagos State House of Assembly,  was caught in a video accusing celebrities, social media influences for sponsoring hate speech on social media.

He also made reference to the carnage caused by hoodlums who hijacked the peaceful #EndSARS protests against police brutality, adding that the country’s culture (reportedly referring to respect for elders as well as those in power, as regards curses and abuses he got on social media) will be gone in the next five years if nothing is done.

…Children cursing, people having the effontery to enter an Oba’s palace, hold the staff of office ? Culture is gone. Mr. Speaker, in the next 5 years, there will be no Nigeria if we don’t act now.” the commment read partly.

Having been slammed by many celebrities, including Davido, Samklef, among other, Fani-Kayode added salt to the lawmaker’s wound by telling him to prepare for more insults.

Fani-Kayode slammed Elliot for ignoring the fact that there was an alleged slaughter at the Lekki shooting in October 2o.

People are slaughtered by rogue soldiers on the streets and you say that no-one should go on social media to insult, curse and blame those in authority and those that are responsible? Shame on you! Prepare for more.

People are slaughtered by rogue soldiers on the streets and you say that no-one should go on social media to insult, curse and blame those in authority and those that are responsible? Shame on you!

The horse has already left the stable. The genie is already out of the bottle. You cannot silence the voices of 200 million people or resist their will no matter what you do,” he added.

Although Elliot denied the allegation which was first brought up by Dr Olufunmilayo on Twitter some days ago, he is yet to respond to the videos which came out today.