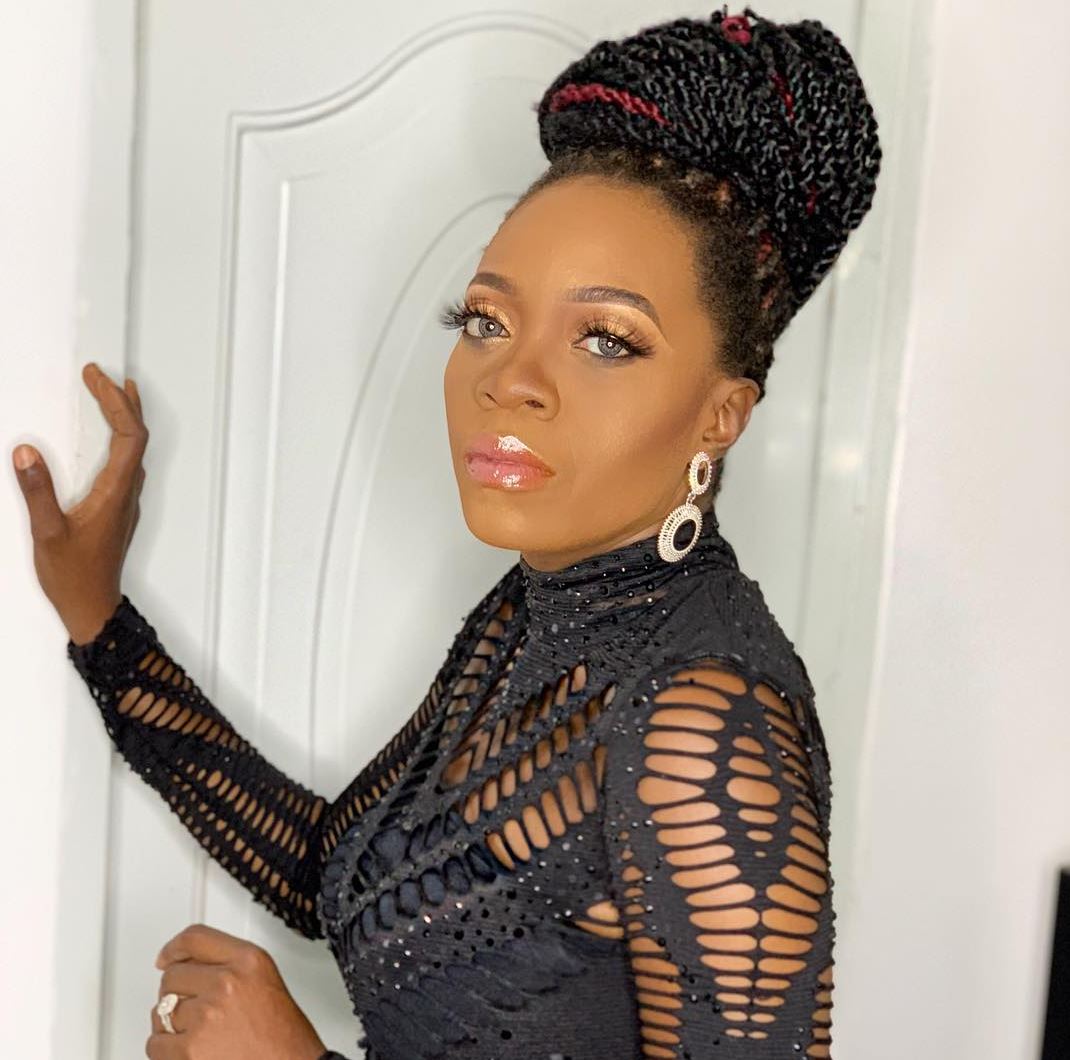 Following the alleged sack of Silverbird’s TV presenter and producer, Shade Ladipo, the media outfit has released a statement claiming it was just an April Fool stunt.

The media outfit said Ladipo remains one of their most worthy staff adding that the female OAP also did not resign her position.

This “expansive joke” was revealed in a series of post on their social media handles along with an official statement.

MORE READING!  Wives must learn to be patient as husbands can be annoying, Toyin Abraham advises

STV also revealed that another co-host, Gideon Okeke, who is a Nollywood actor has been added to the show.

This is coming after a viral video of the controversial and outspoken female OAP storming out during a live show on STV made the rounds.

Ladipo had also shared a video afterwards saying STV sacked her because she is outspoken and very controversial.

We got you guys right? @shadeladipo is still very much a part of the family alongside our latest addition Gideon Okeke. Cc @Onosxx @whinphrydania @SpecialSlim

We pulled off the biggest April fool prank of the year & unveiled the newest member of the Today On Stv family. . . #Prank #AprilFoolsDay #Stv #SilverbirdTelevision