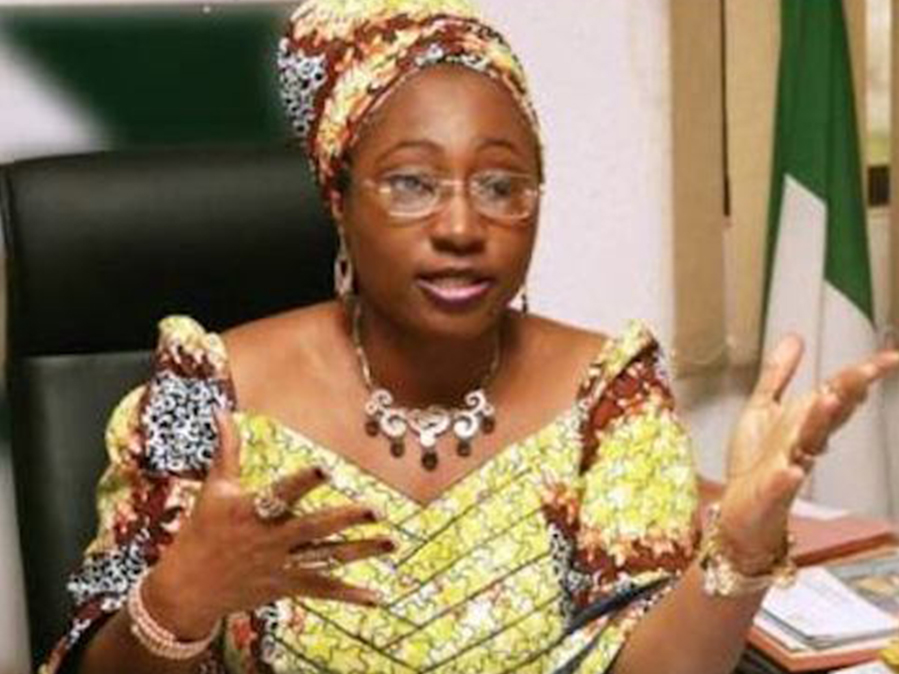 The First Lady of Ekiti State, Dr. Bisi Adeleye-Fayemi says the Nigerian education sector is not doing enough to tackle the challenge of sexual harassment and sexual and gender-based violence.
She expressed her concerns during a virtual discussion programme hosted by Professor Toyin Falola tagged ‘ A Conversation with Dr. Bisi Adeleye-Fayemi’ which was monitored by WuzupNigeria on Sunday.

Adeleye-Fayemi urged the country to take the fight beyond universities to primary schools.

She also advised that universities should create sexual harassment and gender-based violence policy that must be mandated by the Ministry of Education or the National University Commission.

According to her, adequate security, better accommodation facilities and a support system can be established to help the victims and not stigmatize or blame them.

Her statement read partly: “With all due respect to our leaders in the education sector, I don’t believe they are doing enough and for those who have started to do something, a whole lot more needs to be done. In Ekiti State, we have been going around doing advocacy in tertiary institutions about the things that need to be put in place to ensure that we can have all these issues minimised as much as possible in these institutions.

“I’m pleased that my alma mater, Obafemi Awolowo University, is now acting very firmly on all these issues by ensuring that there’s a standing sexual harassment and offences committee to engage in these issues, then I think all our tertiary institutions in the country, and not just the tertiary institutions because this problem, sexual harassment and sexual and gender-based violence, from the information that is coming to us and all the evidence that we have, go right down to primary schools.

“So we need our educational institution to be very alert, there needs to be zero tolerance for all forms of sexual harassment and gender-based violence and the tone for this needs to be set by the leadership of the institution.

“With that policy also needs to come to a transparent and unambiguous grievance procedure, so that when a case is being handled. we know exactly what steps are being taken and we should have support systems in all these institutions so that when victims come forward, they can share their stories in an atmosphere of respect, trust and with minimum shaming and blaming.

“We also need to address the issue of security in our schools as well because sexual violence on campuses is linked to the lack of security. University authorities need to do better in terms of providing accommodation, particularly for female students. This practice of having female students live in very dubious apartments all over town is not desirable at all, it makes them vulnerable.

“This might sound a bit harsh but what makes a test that the system is in place and is working and delivering what it’s supposed to be to have scapegoats. So we need as many scapegoats as possible so people will sit up and they will know that the authorities mean business.”

Passengers tensed as Abuja-Kaduna train breaks down in Dutse bush