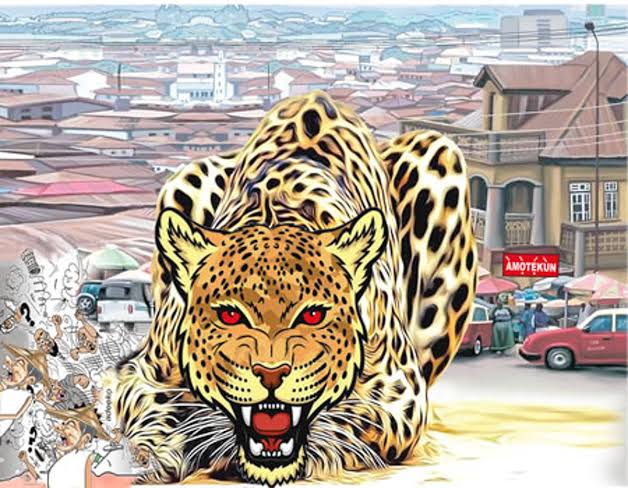 Men of the Oyo State Security Network Agency, popularly known as Operation Amotekun, and some Fulani have reportedly engaged in a clash at Aiyete in the Ibarapa North Local Government Area of the state.

The clash was said to have started at Okebi village on Saturday morning but the cause of the clash could not be immediately ascertained as of the time of filing this report.

A man, Saliu, who claimed to be a resident of the area told our correspondent that seven persons had been killed.

He added that about seven houses were also razed.

“Alhaji Usman Okebi and his two sons were killed. We don’t know what caused the fight. Some persons were shot and injured.

“The number of people killed has increased to seven. Those who were shot and ran away later died in the bush.”

Another source said the clash was between the Amotekun corps and Bororo people. He said some persons were killed but could not say which suffered heavier casualties.

The Commandant of Amotekun in Oyo State, Col. Olayinka Olayanju (retd), when contacted said he was on his way to the place to ascertain what happened.

“I heard the same thing and I am on my way there now.”

The Police Public Relations Officer in the state, Mr Olugbenga Fadeyi, when contacted by our correspondent said the DPO at Aiyete Police Division had moved to the community to assess the situation.