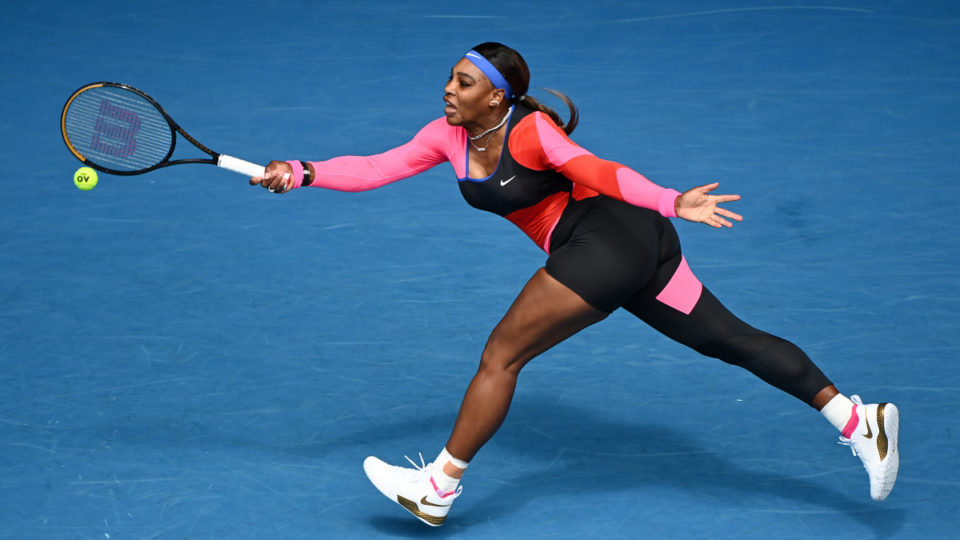 Serena Williams defeated Germany’s Laura Siegemund 6-1 6-1 on Monday in Melbourne at the Australian Open as she kicked off her chase of a record-equalling 24th grand slam win.

Canada’s Bianca Andreescu, who in 2019 defeated Williams in the US Open final, was back to her winning ways against Romania’s Mihaela Buzarnescu.

The 20-year-old picked up where she left off, winning her first match in 15 months —- since the New York final.

She had skipped the whole 2020 season due to injury and opted out when the tour resumed after a break due to the coronavirus pandemic.

Earlier in the day, it took American 10th seed Williams under an hour to get through Siegemund after dropping serve in the opening game.

She will next face unseeded Serbian Nina Stojanovic in the second round of the Australian Open.

“This was a good start. Definitely vintage ‘Rena,” the 39-year-old said. “It’s definitely good. I think I’m pretty good at pacing myself in a Grand Slam.

On the men’s side, US Open champion Dominic Thiem of Austria dispatched Kazakh Mikhail Kukushkin 7-6 (7-2) 6-2 6-4 in under three hours.

Three-times grand slam champion and 2019 Melbourne champion Osaka took just 68 minutes to defeat Russia’s Pavlyuchenkova, a quarter-finalist at the Australian Open in three of the past four years.

But the 2016 champion Angelique Kerber was an early casualty, routed by American Bernarda Pera 6-0 6-4.

Kerber was among the players who were not permitted to leave their hotel rooms at all for two weeks after arriving in Australia.

This was because other passengers aboard their charter flights had tested positive for the new coronavirus.

All players and their entourages had to quarantine for two weeks upon their arrival in Australia, but most competitors were allowed to train for five hours a day.

was reportedly also among the players in hard lockdown.

“Last year was very crazy for the world, and to be able to do what I love and to be able to come out and compete and play at a Grand Slam, after the last 12 months, it makes me appreciate the moment even more,” Serena Williams said.

On the men’s side, big-serving Canadian Raonic made quick business of Argentina’s Federico Coria 6-3 6-3 6-2.

Related Topics:Australian OpenOsakaSerena Williams
Up Next

Brady, Man City, Ronaldo and other weekend actions in world of sports