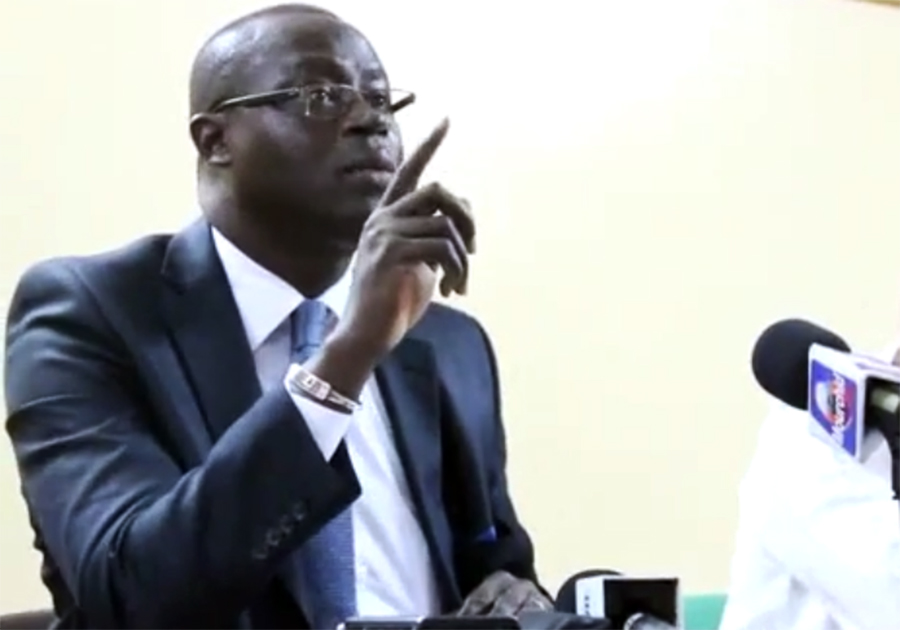 Augustin Senghor, the president of the Senegalese Football Federation (FSF), has joined the race for the presidency of the Confederation of African Football (CAF).

This was disclosed in Dakar on Friday by the newspaper, Sud Quotidien, according to reliable sources.

Senghor, therefore, submitted his candidacy just before the deadline of November 12.

The president of the FSF becomes the fifth candidate to contest for the position of head of African soccer which election takes place on 12 March 2021, in Rabat, Morocco.

The incumbent, Ahmad Ahmad of Malagasy, who dethroned Issa Hayatou of Cameroon in 2017, is the first to declare his interest in the post.