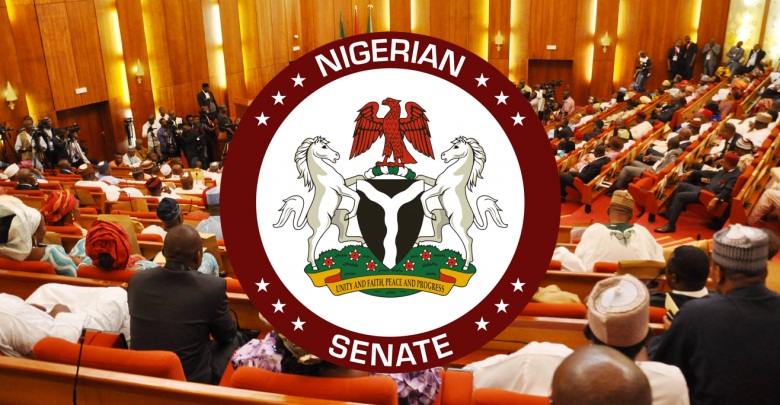 The Senate has approved the sum of N982.729 billion as the supplementary budget for the 2021 fiscal year, after considering a report by the Committee on Appropriation during plenary.

WuzupNigeria gathered that the approved sum represents an upward review of N86.9 billion from the initial amount of N895.842 billion transmitted to the National Assembly by President Muhammadu Buhari about two weeks ago.

According to a statement signed by Ezrel Tabiowo, the Special Assistant (Press) to President of the Senate, Ahmed Lawan, on Wednesday, a total of N123,332,174,164 billion was allocated for the Recurrent (Non-Debt) Expenditure out of the total sum of N982,729,695,343 billion passed for the supplementary Appropriation Bill 2021.

Subsequently, the sum of N859,397,521,179 billion was alloted as a contribution to the Development Fund for Capital Expenditure.

Chairman of the Appropriation Committee, Senator Barau Jibrin, in his presentation explained that the sum of N45.63 billion required for the COVID-19 vaccine Programme would be sourced through existing World Bank Loan as well as other Grants.

The lawmaker disclosed that the balance of N722.40 billion which is for capital expenditure on the procurement of additional equipment for the security and capital supplementation would be sourced from new borrowing.

Barau explained that the Committee in line with the harmonised position with its House of Representatives counterpart recommended an upward review of the funding of some Security Agencies that were grossly underfunded or not funded in the supplementary Appropriation Bill.

The lawmaker listed the Agencies to include the Nigerian Navy, Ministry of Police Affairs, Defence Intelligence Agency, Department of State Security Services (DSS) and Economic and Financial Crimes Commission (EFCC).

In addition, the sum of N6,715,338,874 was approved for the Procurement and Installation of New Oxygen Plants Nationwide and Repairs of Oxygen Plants in FCT Hospitals; and N60,728,332,500 for Vaccines Procurement Cost (Federal Government of Nigeria Funding – $298,500,000 for 29.85 million Johnson & Johnson Vaccines.

Related Topics:Senatesupplementary Appropriation Bill 2021
Up Next