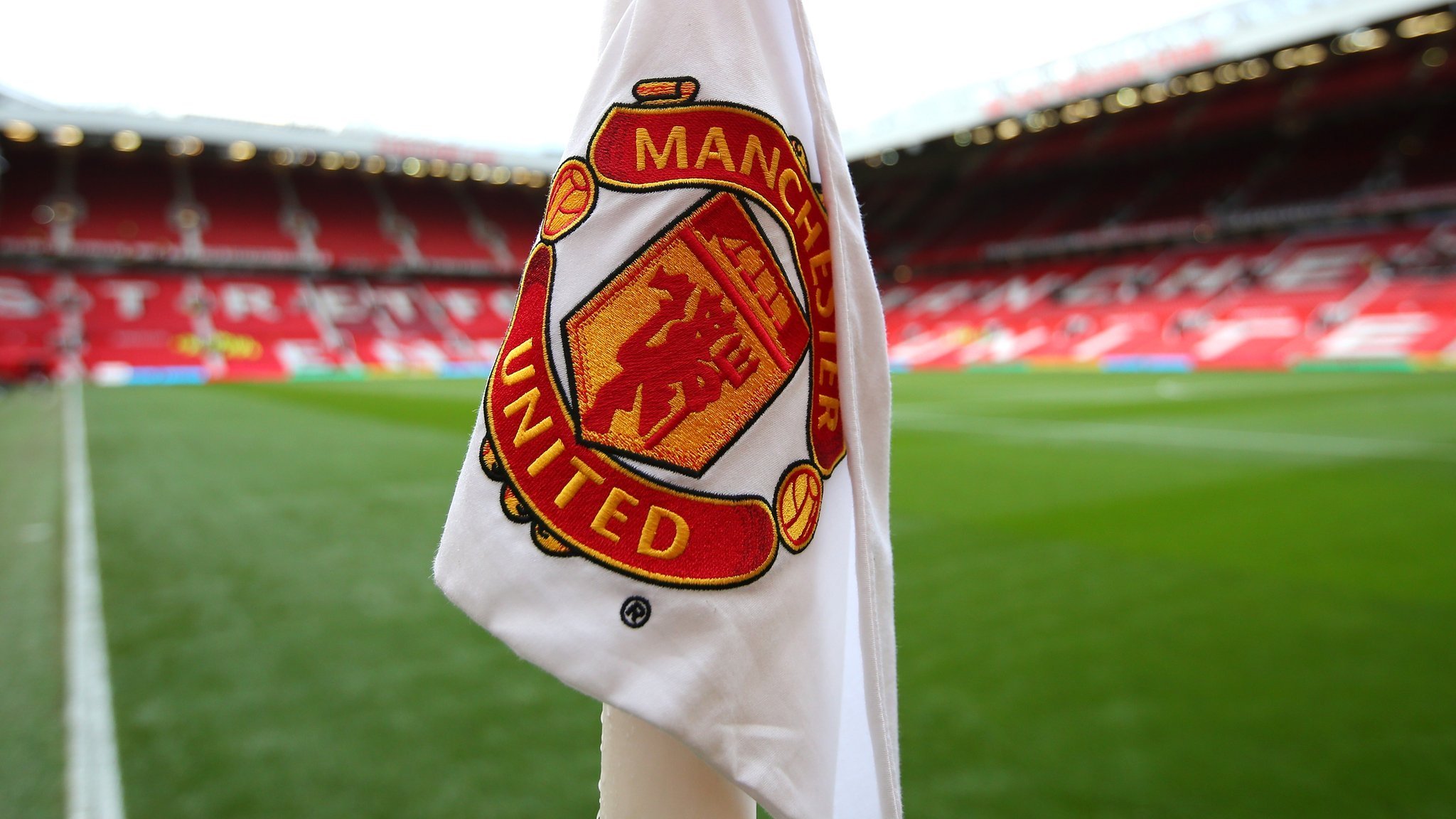 Premier League giants, Manchester United, have launched a new anti-discrimination campaign entitled ‘See Red’ in a bid to stamp out racism and discrimination from football.

In a statement made on its official website, the club management disclosed that ‘See Red’ builds on the work by the club under the umbrella of its long-standing All Red All Equal anti-discrimination programme.

This season alone, a number of United’s stars such as Marcus Rashford, Anthony Martial and Axel Tuanzebe have suffered racist abuses from trolls on social media.

The club has encouraged its fans to take responsibility for reporting incidents of racism or other hate crimes, to speak out and to stand up for those who may be on the receiving end of discriminatory abuse.

It is in that vein that the club team up with its legends – Dwight Yorke, Rio Ferdinand and Ji-Sung Park all feature in the ‘See Red’ video, including current Manchester United Women forward Lauren James to launch the ‘See Red’ campaign.

Group Managing Director, Richard Arnold said, “We are proud that players of all ethnicities, religions and nationalities have pulled on the Manchester United jersey over the years.

“We challenge our fans, and indeed fans of every club, to watch this and think about their own favourite memories, their top teams and their most celebrated players. How different would those memories be without the diversity of some of the best players in the world who have graced our game and our club?

“Sadly, footballers across the country continue to receive abuse online, seemingly without fear of censure. United has been, and always will be, a club for all. We do not believe real fans are racist and today, we call on those fans to join us in the battle against discrimination.”

United have replaced the seat coverings in the lower tiers at Old Trafford ahead of their Premier League game against Brighton on Sunday.