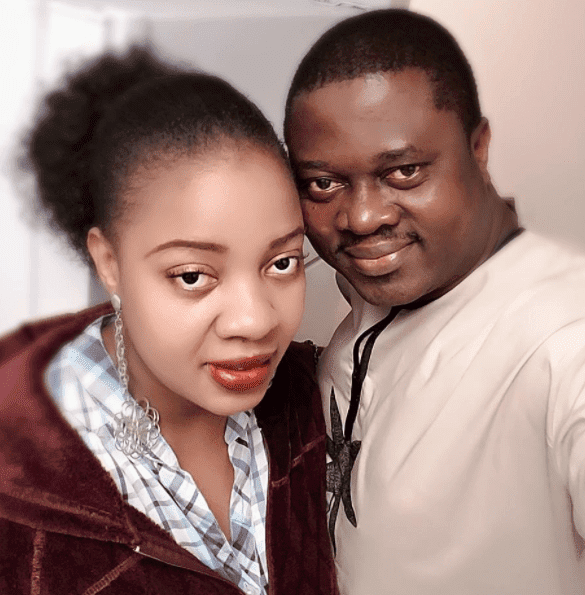 The beautiful mother of three is marking the day by sharing new beautiful photos of herself.

Muyiwa and Omolara met, thanks to her friend, 17 years ago, and have been married for 13 years.

Omolara Ademola is a businesswoman from Ondo State.

Actor Ademola and his beautiful wife Omolara have three children together though the actor has two children from his previous relationship making them parents to five adorable children.

See beautiful photos of the celebrant: