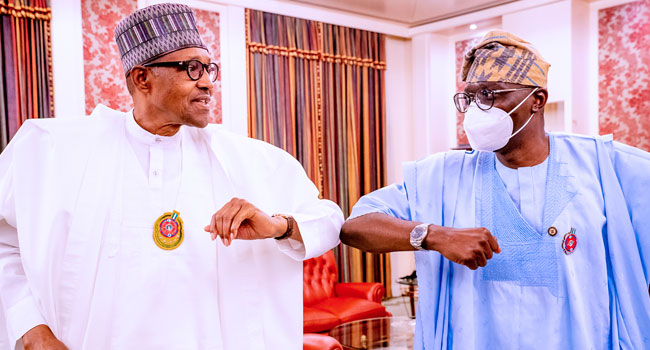 According to Channels, Sanwo-Olu sought collaborations from the Federal Government in rebuilding Lagos State following the aftermath of the #EndSARS protests which led to the destruction of properties in the state, as well as plans to tackle the second wave of the deadly COVID-19.

At the time of this report, Lagos State has recorded over 33,000 infections of the deadly virus, according to data form the Nigerian Center for Disease Control, NCDC.

During the meeting, the governor was pictured presenting the proposals for re-building the state to the president.

See some of the photos from the visit below: 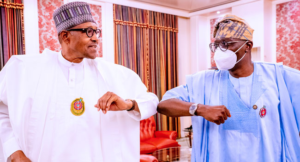 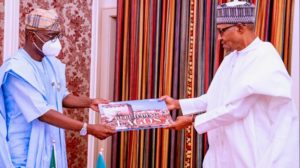 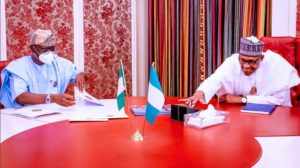 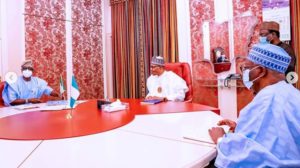 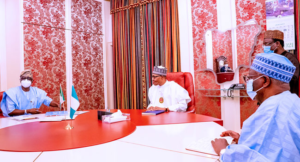 NHRC receives 733 complaints in Plateau in 2020