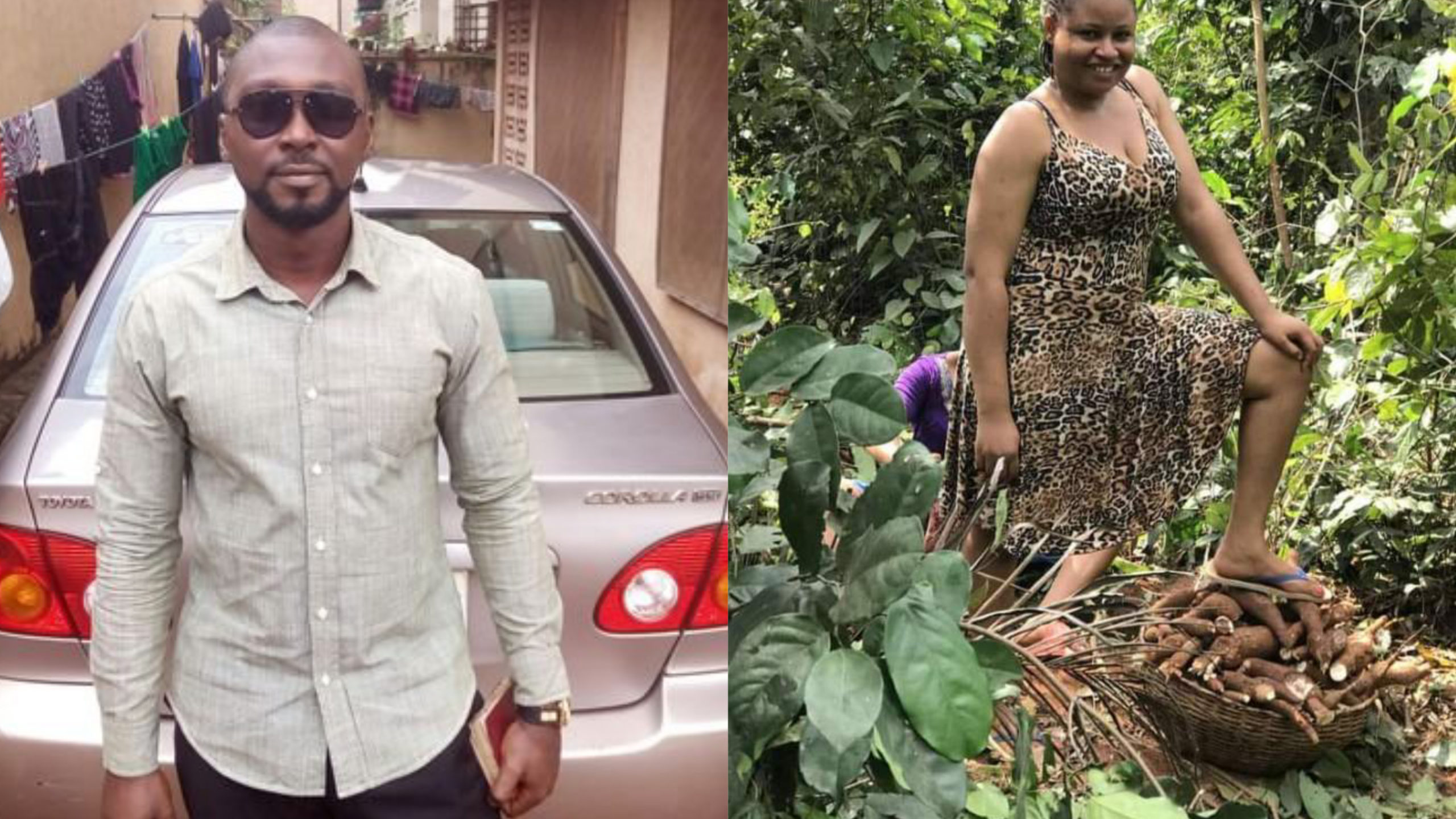 A Nigerian man, simply identified as Peter Ngwu, has taken to social media to shower praises on his beautiful wife as she goes farming.

Peter took to Facebook to share photos of his wife in the farm, and described her as a wife material while appreciating her beauty.

The husband who is a graduate of the Institution of Management and Technology was excited that his beautiful wife followed her mother to the farm, an act he described as rare and praised her for it.

Praising his beautiful wife he noted that she’s indeed a wife material. 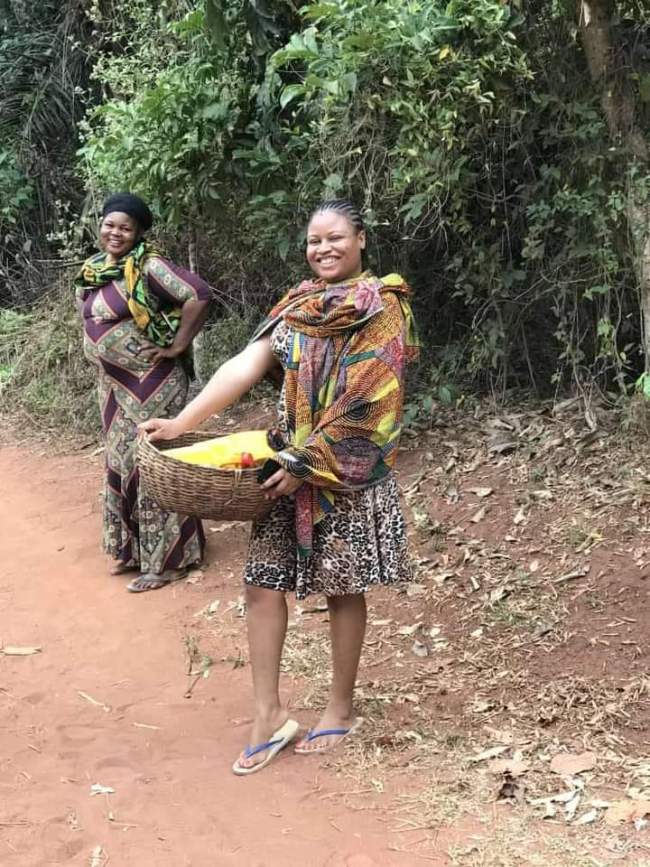 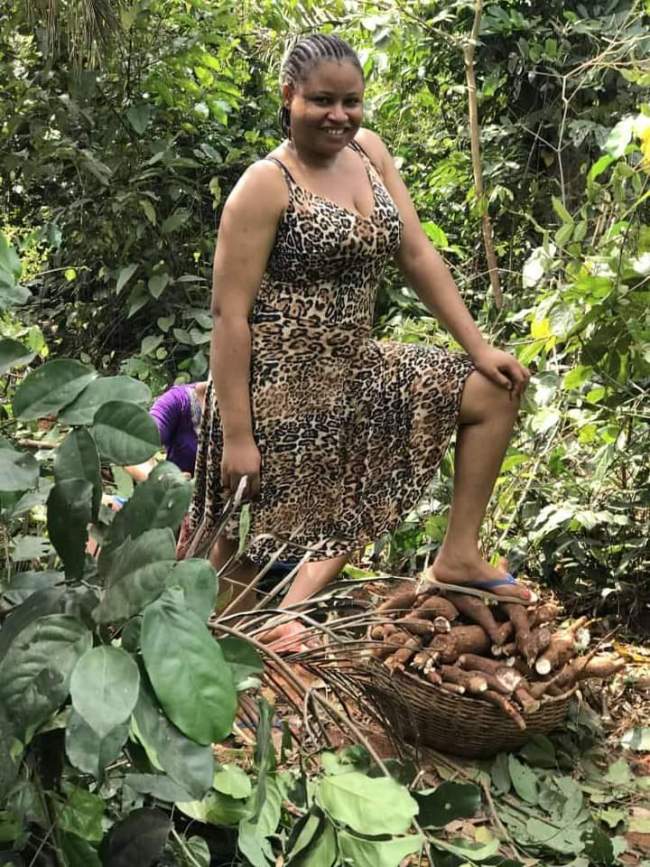 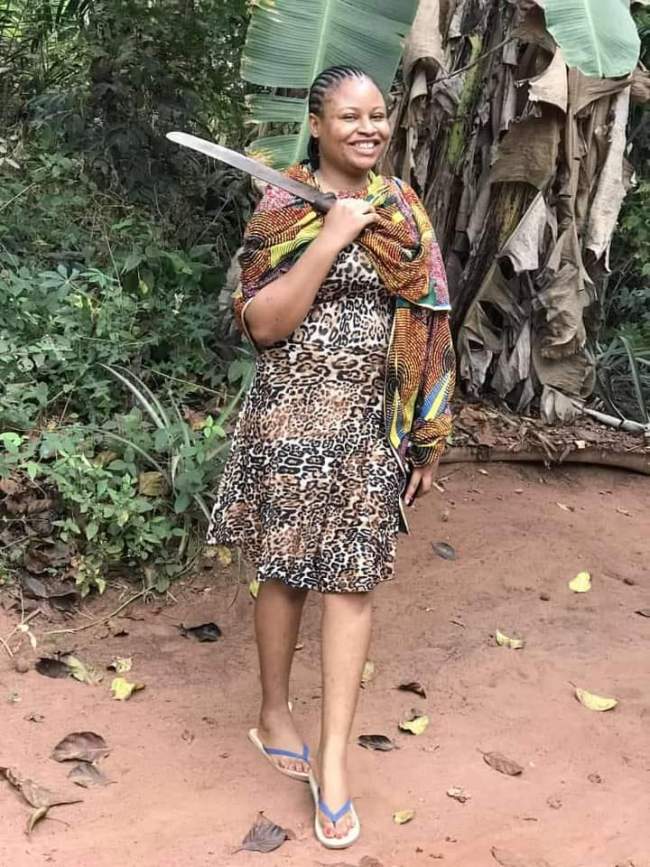 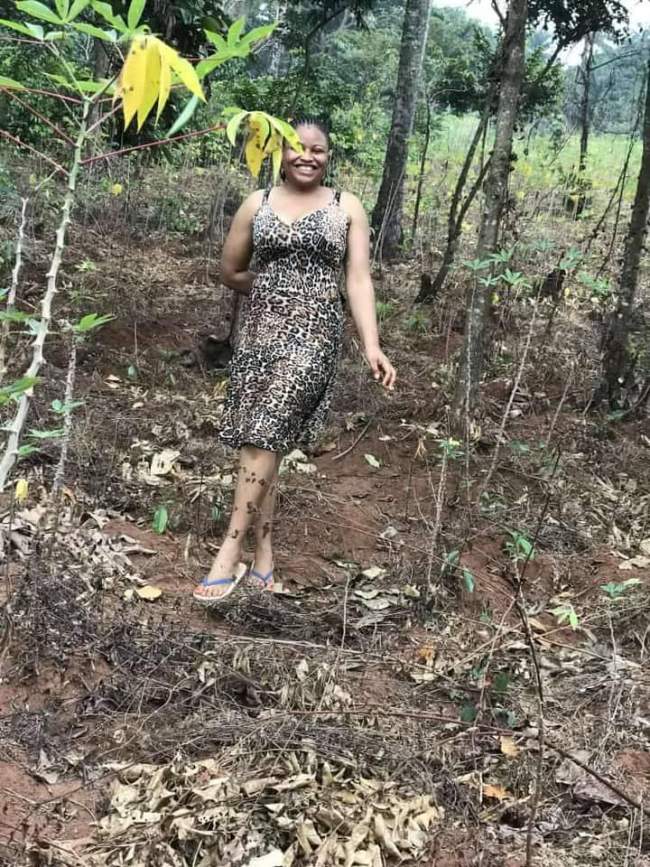 Bismarck Rewane resigns from Guinness board