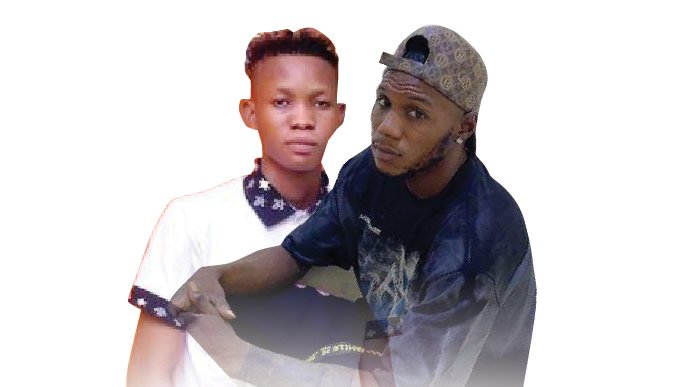 A freestyle song titled, ‘Sedibalabala,’ which has been trending on social media shed more light on how certain ladies only look beautiful at night after taking their bath.
The brains behind the song, a hype-man, Damilare Shokunbi also known as Bobby Banks and his partner, Bazil Ayobamidele is better known as DJ Basplit confirmed that it was indeed inspired by girls who only had their bath at night.

Bobby Banks told Saturday Beats, the hit track was drawn from their wealth of experience having lived in neighbourhoods where many ladies are known to bathe at night in preparation for parties and other nocturnal activities.

“While working as a hype man at a hotel in Mushin, Lagos, I had the opportunity to ‘mingle’ with some girls that worked there. I realised that they usually did not take their bath during the day, but in the evening. (That was what inspired the freestyle). I am so happy about the fact that it has now gone viral. I never thought it would go this far but thanks to the Almighty.”

DJ Basplit who appeared surprised that their ‘freestyle’ demo has a become street banger said, “It is actually not a song. It was from a mixtape I did with Bobby Banks titled, ‘The Verified Mixtape’.

“However, it seems it’s just the 13-second freestyle by Banks that people like. So, we cut out that part and made it available for people to dance to. We honestly did not expect it to go viral.

“However, since it went viral, I have got more attention from fans who like it. I plan to release another mixtape as a follow-up to ‘Sedibalabala’, so that the buzz can continue.”

Meanwhile, Banks noted that though being a full-time artiste was not in his plans, he hoped to work with industry heavyweights.
“I see myself working with known names in the entertainment industry, such as Olamide, who is my mentor,” he added.