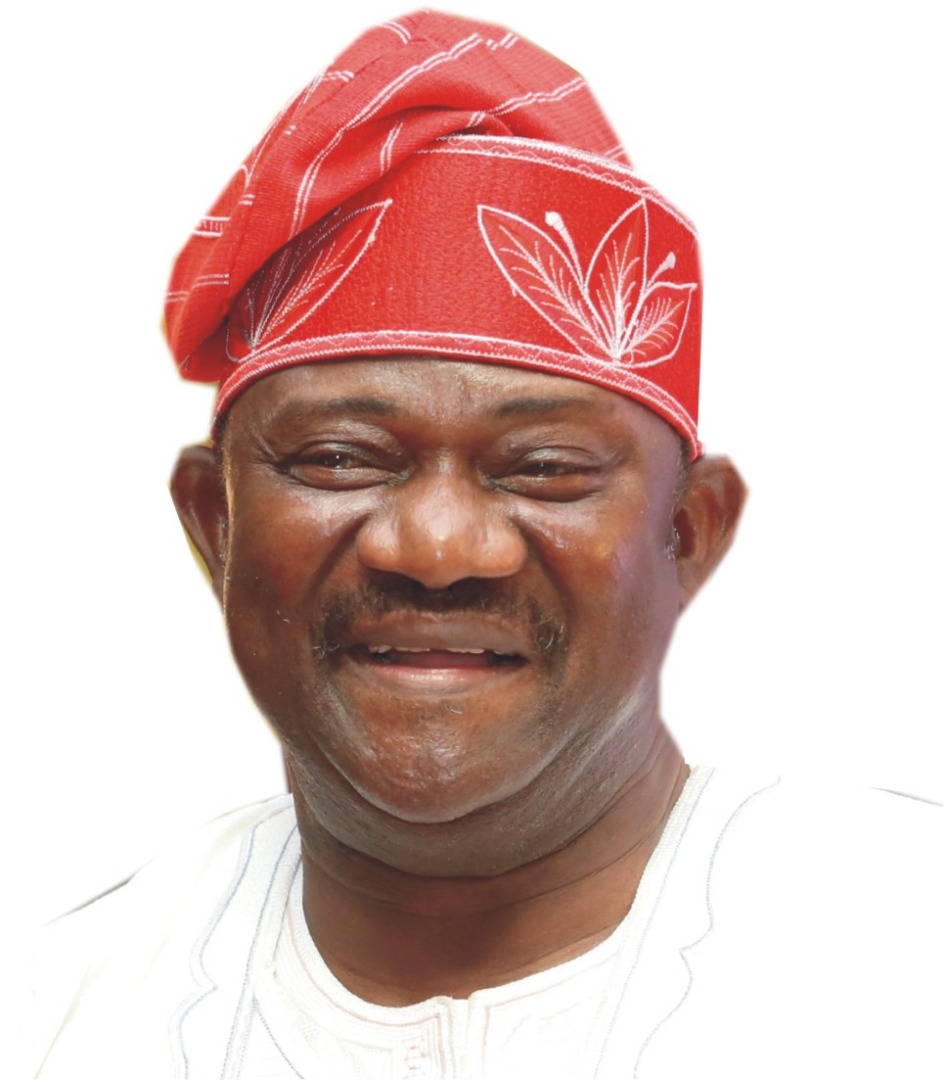 Recall that Olatilo who is the Chairman of Biscon Communications was subjected to a death hoax about a week ago, forcing him to dispel rumours of his demise.

The 67-year-old was reportedly admitted into the Mainland Hospital in Yaba, Lagos two weeks ago after testing positive for the virus.

Following treatment at the hospital, the popular entertainment broadcaster has since been discharged from the hospital after recovering from the virus.

“Thank God The Doctors say I am fully recovered in fact discharged already heading home any moment from now,” he said.

Olatilo was grateful to his wife, Folashade Olatilo, for her support as well as Nigerian “for their collective prayers” and well wishes leading to his recovery.