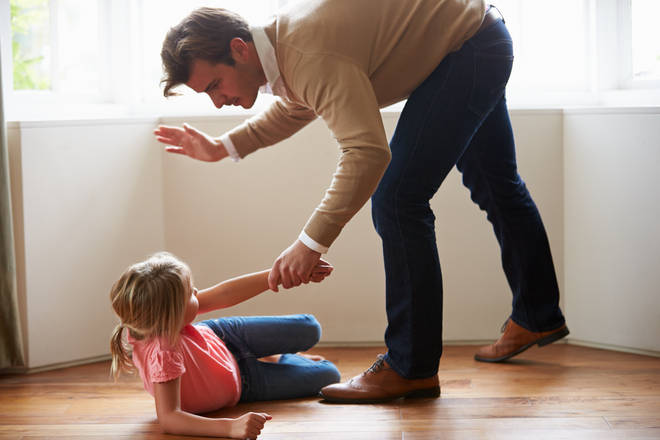 After the new legislation came into effect, Scotland has now officially become the first part of the UK to place a ban on the smacking of children.

Changes to the law giving children the same protection from assault as adults were passed by the Scottish parliament last year and take effect from Saturday.

Scotland becomes the 58th country to outlaw corporal punishment after the defence of justifiable assault was removed from Scots law.

It is the first part of the UK to do so, with Wales expected to follow suit with the introduction of a ban by 2022.

Scottish Green MSP John Finnie, who introduced the changes, said he hoped the smacking ban would help demonstrate to children that violence is not acceptable.

#EndSARS protester whose account was frozen cries of hunger