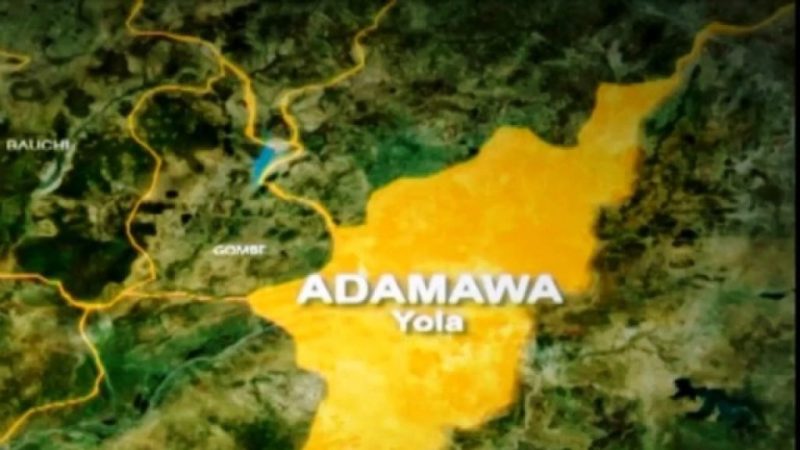 Dabna village and adjoining communities in Adamawa State have been invaded by suspected Boko Haram fighters in the early hours of Wednesday.

Residents of the communities close to the hometown of the Secretary to the Government of the Federation confirmed the attacks and said no fewer than 20 lifeless bodies have been evacuated by the military in the dawn attack.

A resident from the area who spoke to The PUNCH disclosed that the attacks also spilled into Garka.

He said, “This morning heavily armed gunmen invaded Dabna community. No fewer than 20 persons we believe have been killed in the attacks. At the moment the military has recovered 18 corpses. One of the vigilantes in the area was also killed. The attacks also affected Garka, where a lot of persons have fled.”

The source noted that nearly half of the residents of Dabna have fled into Garka, the hometown of the SGF.

Calls put to his phone were answered by a policewoman who said he was in a meeting with the Commissioner of Police.