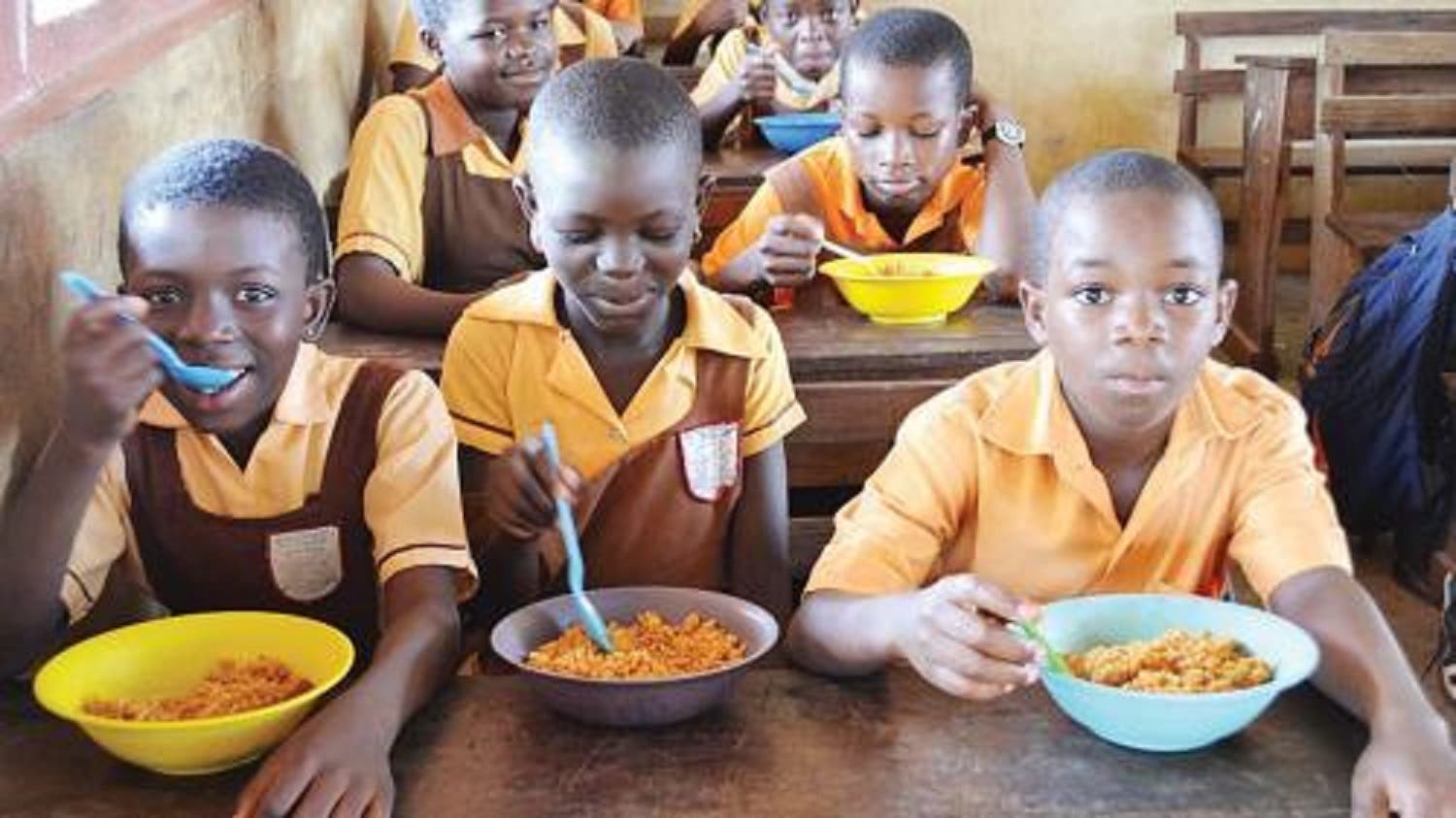 The Kwara government, on Monday, began a week-long medical screening exercise for 4,500 food vendors, ahead of the official take-off of its Home-Grown School Feeding Programme.

It was reported that the screening was being overseen by the Focal Person for the National Social Investment Programme in Kwara, Bashirah AbdulRazaq.

”We are screening 4,500 food vendors across the 16 local government areas in the state.

AbdulRazaq, who said that the exercise would be in batches, assured applicants that more food vendors would be invited for the screening.

Addressing newsmen on the sideline of the screening in Ilorin, the Administrative Manager of Harmony Advanced Diagnostic Centre, Ilorin, Yemi Abegunde, said that the exercise was aimed at ascertaining the health status of the candidates for the home-grown school feeding programme.

“This exercise is to screen food vendors, as you are aware that the state government wants to start feeding school children.

”Government wants to ascertain if they have any ailment that can affect the pupils whom they will be catering for.

“We want to know if they have liver problem; if they are HIV positive; if they have tuberculosis, chest or lung problem that can affect the health of the children they will be providing food for.

Once we observe anything from anyone of them, we will remove such person,” Abegunde said.

She stated that government would not enlist anyone discovered to be medically unfit into the programme.

A food vendor, Kemi Tejumola, from Omu-Aran in Irepodun Local Government area, expressed delight with the screening process which she said was seamless. According to her, the screening is necessary in the interest of the pupils who will be the major beneficiaries of the school feeding programme.

“We are doing this screening as prospective food vendors for the school feeding programme. They have taken our blood and urine samples, while we also did chest screening,” she said.

Tejumola added that no money was collected from them for the screening, stressing that it was done free of charge.
Another food vendor, Oluwatoyin Aransinola from Aranorin, also in Irepodun council area, commended the screening, saying that it was important in order to ascertain their health status before the commencement of the programme.

They both commended the Gov. AbdulRahman AbdulRazaq-led administration for the programme which, they said, would improve school enrolment and relieve the parents.