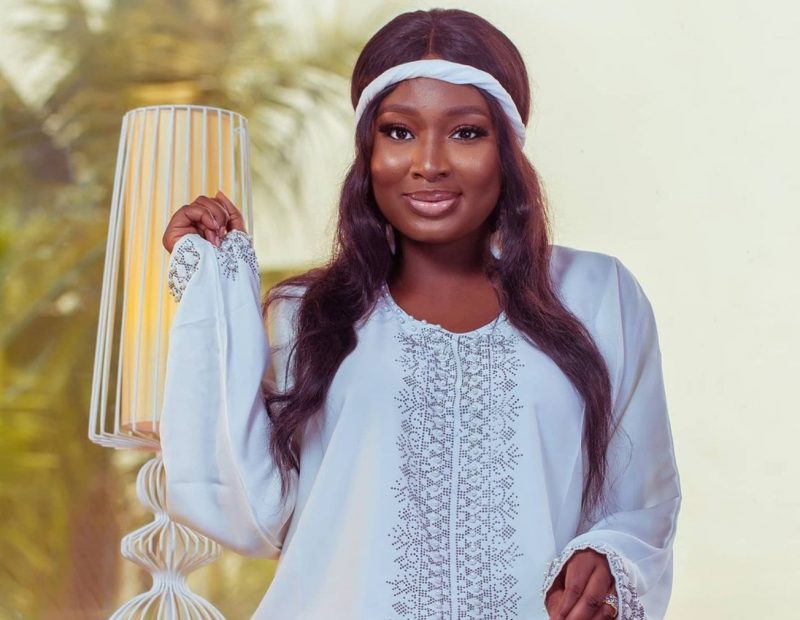 She made the statement in an interview with Saturday Beats.

According to Mo Bimpe, bad publicity is bad and should not be condoled. she further advised that it is better for people to recognize one for their talents and work rather than scandals.

“I don’t agree with such claims. Because of my upbringing, I don’t like having a bad name. I feel that my career can give me enough publicity, so I don’t need controversies again.

“I just want people to keep identifying me for my talents and work. I tell some of my colleagues on set that too, although, I know some people like it (controversies) and I know it works for them.

“Some people don’t feature in movies anymore but they have a lot of followership. Trust me, these things also have negative effects.

Speaking on the need for fans to respect their privacy, Mo Bimpe said that most fans believe that celebrities are “super-humans”and so they don’t deserve any form of privacy but that is far from the truth.

“Some fans think we (celebrities) don’t deserve our private lives but we do. Acting is just like any other profession; it’s a job. Even though we are in the public space, when we say we want to have our private time, our fans should understand and respect that.

“But, some fans don’t want to hear or accept that word. I got so many messages after a comment I made about a post on Yomi Fabiyi and it is funny.

“People think that celebrities are super-humans but that is far from the truth. Sometimes, we don’t want to publicise everything about our lives.

“Some fans want to take photos everywhere they see us and it’s expected. I cannot be rude to my fans, so I handle my dealings with them with maturity.”

Oyebade who is rumoured to be in a relationship with fellow actor, Lateef Adedimeji, also noted that not meddling in viral issues publicly did not mean she was not concerned about the turn of events.

“I just don’t like drama and I try my best to stay far from it. In fact, when I talk too much, it is a problem for me. I also shy away from interviews but it’s one of the things that my profession demands,” she said.

Related Topics:celebritiesMo Bimpe
Up Next