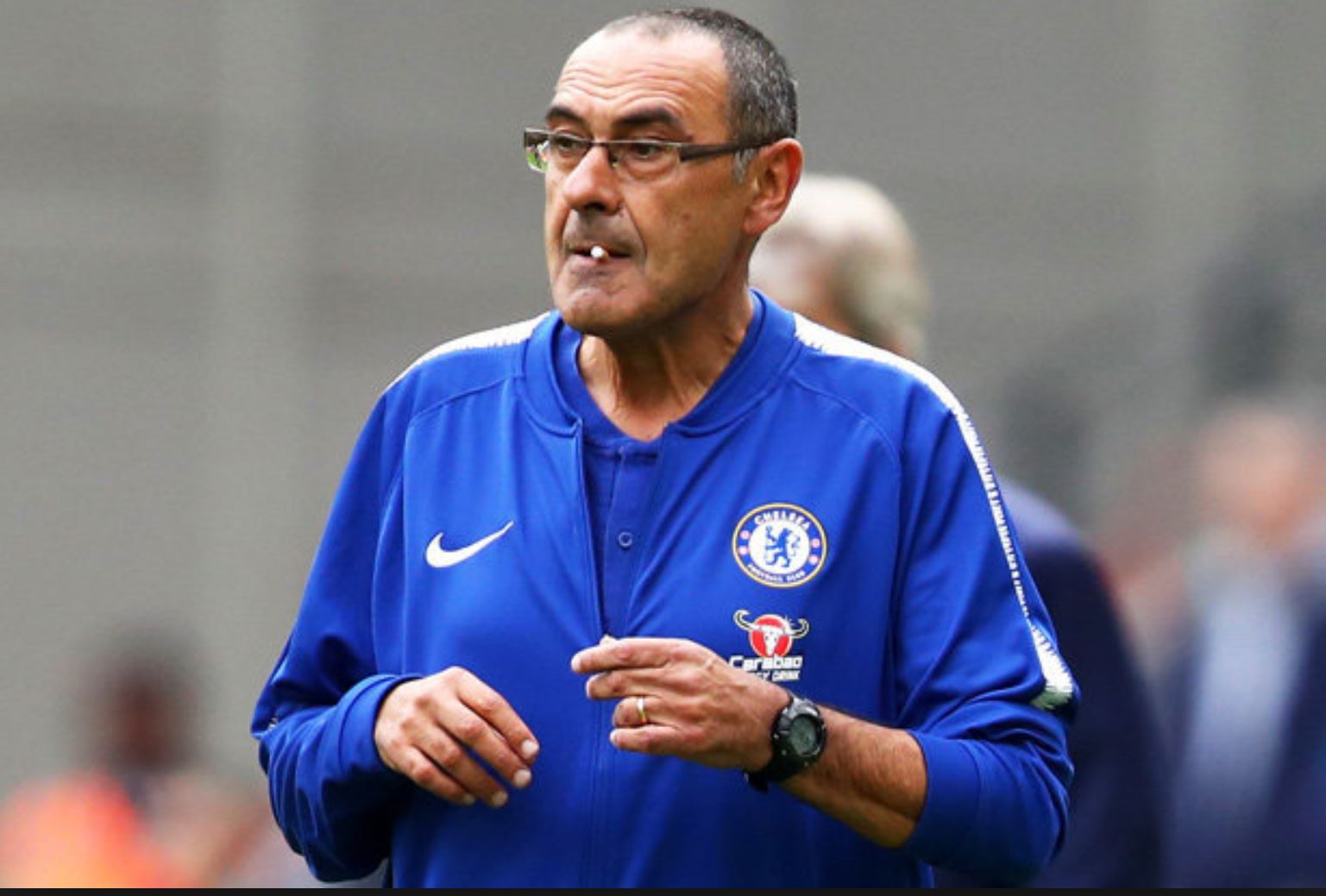 Sarri’s two-year deal is worth around £2.6m per season and he would manage the Italian club until June 2023.

“SS Lazio announces that Maurizio Sarri is the new coach of the first team,” the club’s official statement read on Wednesday.

A statement from the club’s President Claudio Lotitoadded, “Lazio has chosen a coach whose standing is in line with the need to consolidate and increase, in Italy and in Europe, the leading position that the club, its fans and the team deserve to have.”

Sarri has been without a club since August 2020 after he was sacked by Juventus despite winning the Serie A title in his only season in charge of the Old Lady.

Sky Sports reports that the Italian came under pressure after losing to Napoli in the final of the Coppa Italia earlier in the season but his fate was determined when Juventus were eliminated by Lyon in the last 16 of the Champions League.

It was the first time they had failed to reach the quarter-finals in four years – led to his departure.

The 62-year-old won the 2019 UEFA Europa League winner with Chelsea and the 2019-20 Serie A champion with Juventus and would be looking to win silverware with Lazio, who qualified to the Europa League after securing sixth place in the 2020-2021 Serie A.