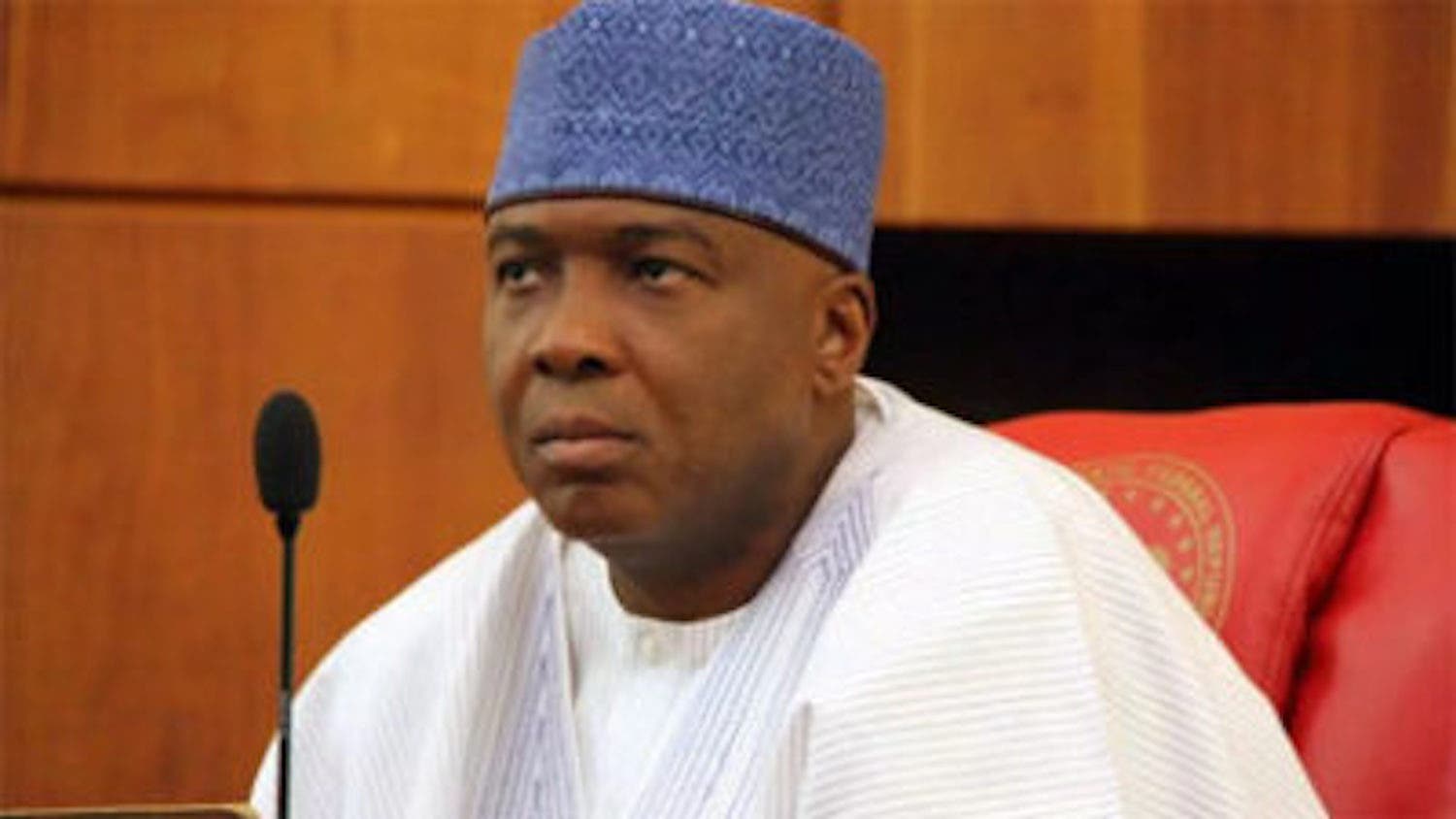 ACTA is the single continental market for goods and services in the African continent.

The minister of state commended the initiative behind ACTA.

According to Saraki, Nigeria can only harness the potentials it offers by providing enabling environments such as good access roads, stable electricity supply, and security along trade corridors.

She said when these were addressed, Nigeria would become the preferred investor’s destination, adding that the era when the country depended on crude oil was over.

According to her, President Muhamadu Buhari-led administration is working to revamp infrastructure so that Nigeria can become a globally competitive economy.

The minister of state said she was currently discussing with the Federal Ministry of Works and Housing on having dedicated routes for inter-state travels and concessions of Federal Roads.

According to Saraki, 90 percent of Nigerians traveled by road, yet it is the most neglected and most disorganized sub-sector.

She informed me that she had met with various stakeholders and was currently working on how road transport sub-sector could be overhauled in line with present realities.

The Minister of State for Transport said the task ahead was daunting but not impossible and assured the Committee of her Ministry’s support in achieving the laudable objectives of ACTA.

Earlier, the Senior Special Assistant to the President and Secretary, National Action Committee on AfCTA, Mr. Francis Anatogu said the era where the continent expended 650 billion dollars on importation annually, out of which 85 percent came in from outside of Africa was no longer acceptable.

Anatogu posited that for Nigeria to harness the potentials of the agreement, she needed to be part of the African Union’s (AU) conversation.

According to him, the conversation was geared towards ensuring that policies introduced are in tandem with national laws of the country.