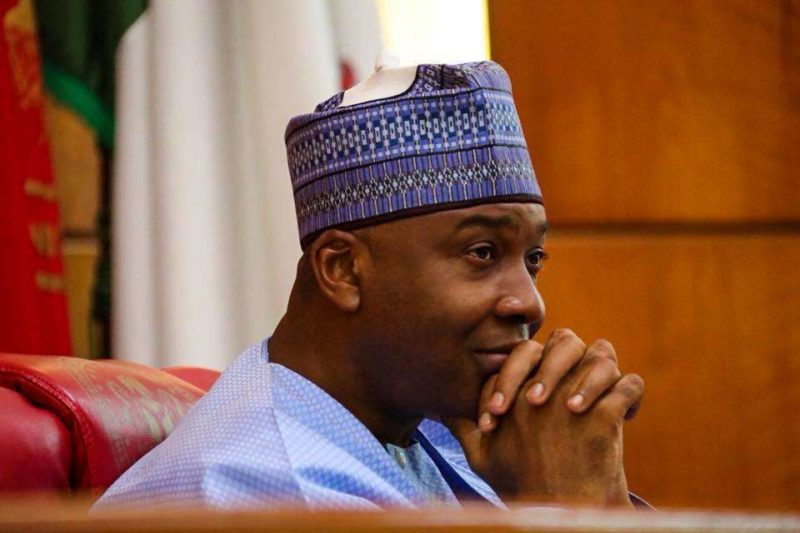 The Socio-Economic Rights and Accountability Project (SERAP) said it obtained the certified true copy of the judgement on Tuesday delivered by Justice Oluremi Oguntoyinbo.

The judgement was, however, read out last week following order of mandamus filed by SERAP in suit number FHC/L/CS/1497/2017.

The court also directed the Attorney General of the Federation and Minister of Justice, Abubakar Malami, to challenge the legality of states’ pension laws permitting former governors and other ex-public officials to collect such pensions.

The judgement comes in the wake of the annulment of pension law for former governors and other ex-public officers in Zamfara State, which provided for the upkeep of ex-governors to the tune of N700 million annually.

SERAP said in a statement that the judge disagreed with Mr Malami on his inability to challenge the states’ pension laws for former governors.

“In my humble view, the Attorney General should be interested in the legality or validity of any law in Nigeria and how such laws affect or will affect Nigerians, being the Chief Law Officer of the Federation.”

Former Senate President Bukola Saraki, who was also a two-term governor of Kwara State, however, said he stopped collecting pension on hearing of SERAP’s suit.

Minister of Niger Delta, Godswill Akpabio, on the other hand, was a two-term governor of Akwa Ibom and was elected senator for Akwa Ibom North-West during the 2019 elections.

Ekiti State Governor, Kayode Fayemi; Minister of Labour and Employment, Chris Ngige; and Minister of Works and Housing, Babatunde Fashola, have denied ever receiving double payments and retirement benefits as former governors in addition to other roles in public office.

Some 22 states including Lagos have passed life pensions laws for former governors and other ex-public officials.