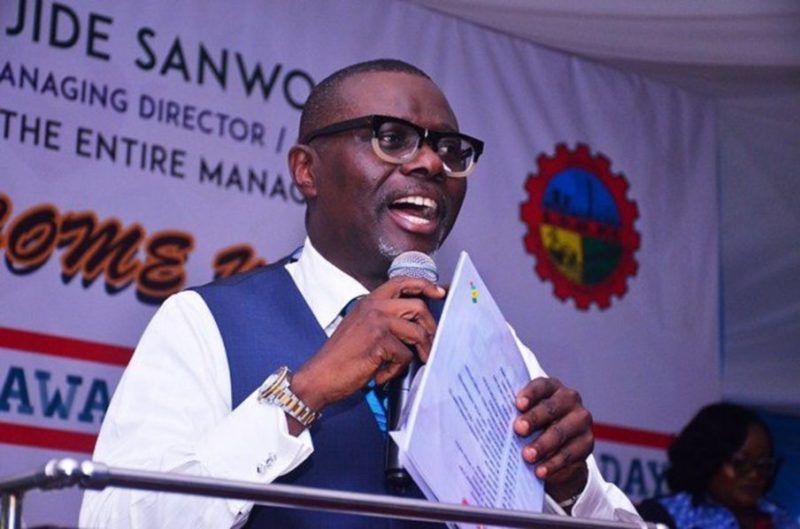 Sanwo-Olu’s Special Adviser on Education, Tokunbo Wahab, said in a statement that the appointment was based on the report of the Special Visitation Panel on the appointment of the 9th Vice-Chancellor.

He said that the visitation panel recommended the dissolution of the previous governing council of the university and by the powers conferred on the governor by the Lagos State University Law, Cap L69 volume 7, Laws of Lagos State, 2015 (as amended).

The governor said that the date for the formal inauguration of the new governing council would be announced later.

Sales of forms for congresses start from July 1 – APC