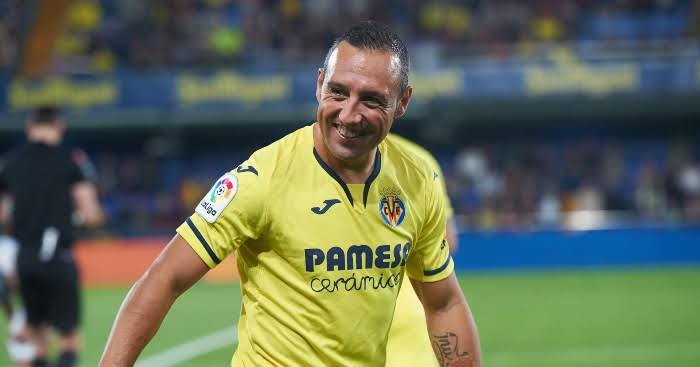 Pierre-Emerick Aubameyang was the star of the show with two goals, cancelling out Christian Pulisic’s opener for Frank Lampard’s side.

Cazorla took to their official Instagram handle on Sunday, to hail Arsenal’s achievement.

“Well done boys, one more for all of you,” Cazorla posted alongside a picture of Arsenal squad including the club coaches celebrating.

The 35-year-old played his last game for Villarreal last month.