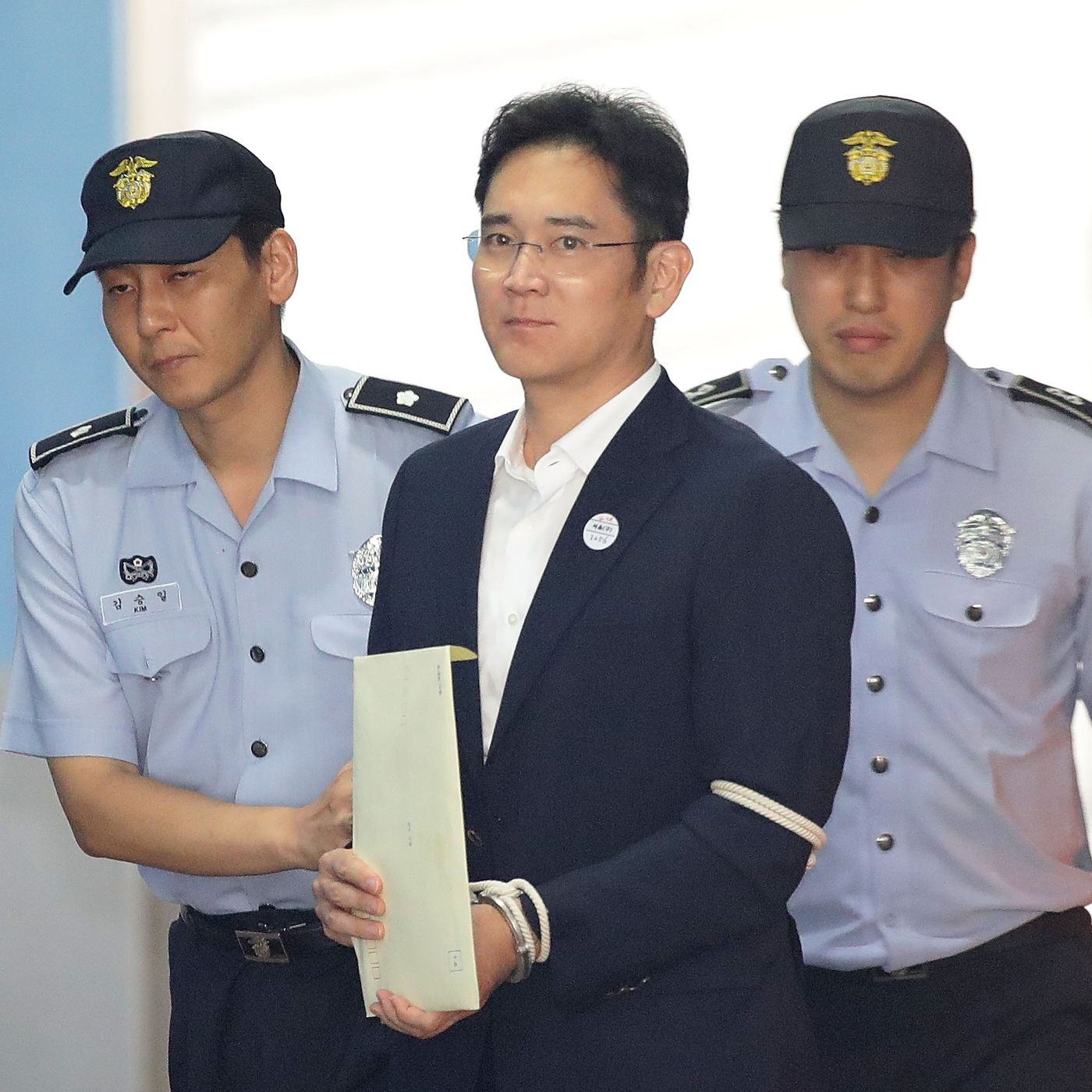 Samsung Electronics Vice Chairman, Lee Jae-yong would face a formal trial on charges of illegally taking propofol injections, according to sources on Tuesday.

The Seoul Central District Court has decided to hold a trial on the issue, at the request of the state prosecution service, they added.

Early this month, prosecutors indicted the de facto leader of Samsung Group, now in jail for bribery and corruption, on a “summary offence’’ in connection with his alleged use of propofol, which is illicit to prescribe or consume in South Korea other than for the purpose of specific treatments.

A summary indictment is a measure taken on minor crimes.

Gyeonggi Nambu Police Agency recently delivered the results of its probe into the allegation of Lee’s additional propofol use to the prosecution.

That is the reason why prosecutors changed their position to request a formal trial, as they leave the possibility open for seeking a heavier punishment against Lee, the sources said.

Lee is suspected of having excessively and illegally taken the anaesthesia drug at a plastic surgery clinic in Seoul in 2017 and 2018.

He has denied the allegation, arguing that he used propofol normally in accordance with a doctor’s prescription. (Yonhap/NAN)