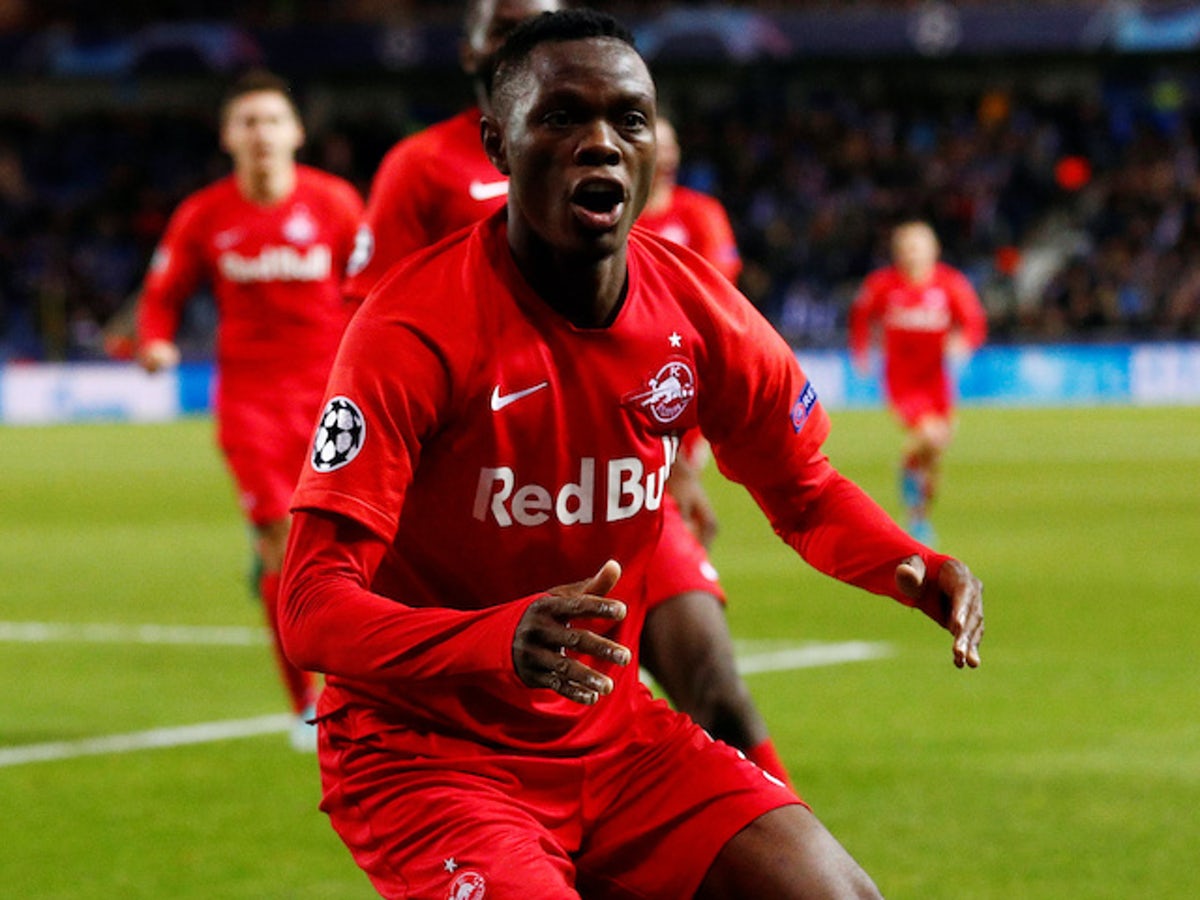 The 22-year-old Zambian international who has netted 34 goals in 61 matches for the Austrian side is currently being linked to join Arsenal as a possible replacement for Alexandre Lacazette.

“I would say he’s on the road to replace what Samuel Eto’o once was in representing Africa and African football,” says the Chipolopolo coach.

“He could be compared to Sadio Mane or Samuel Eto’o, with the level of skill and speed that he has. With the sense for space, sense of positioning, in the right place at the right time.”

Micho says that Daka’s attitude as well his talent will see him go even further.

“Knowing his heart, mind and soul, I’m fully convinced that he’s on a very good road to reach his full potential. I believe he has everything that it takes.

“Now the other factors are important; to choose the right environment where he could excel that would suit his potential.”

Daka’s prowess earned him the Confederation of African Football’s Young Player of the Year in 2017.